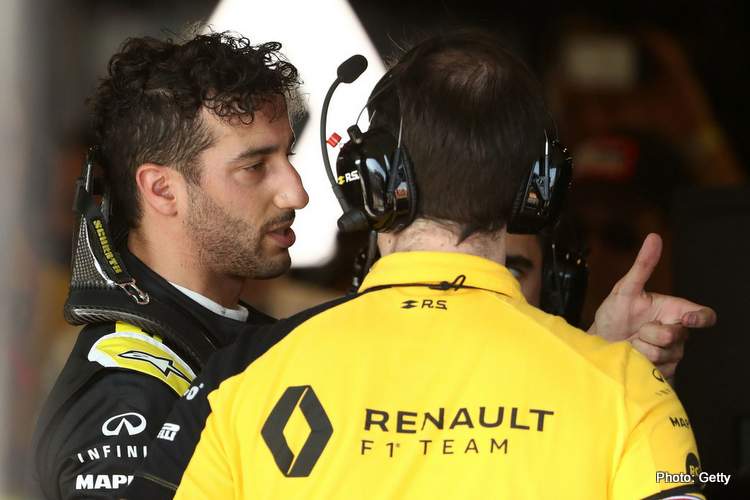 In the wake of his former teammate signing a big-bucks deal, Daniel Ricciardo has played down the chances that he will be the next top driver to quickly ink a deal for 2021 and beyond.

Ahead of Formula 1’s new era for 2021, the grid for next season is already starting to shape up, with Charles Leclerc and now Max Verstappen signing long-term deals with Ferrari and Red Bull respectively.

But Ricciardo, who quit Red Bull in order to drive for Renault in 2019 and 2020, when asked by Australia’s Sunday Times if he had a new deal in place after that, he replied, “I haven’t and that’s not anything personal, it’s just we haven’t had any discussion about beyond 2020 yet.”

“It’s still early days. I would love for 2020 to work out and I stay, that’s the easiest and happiest scenario, I wish for that.”

Ricciardo, 30, is regularly asked if he regrets his move to Renault, and almost as often is tentatively linked with a potential future at Ferrari, “I guess it’s probably always going to be there. They always linked me to that, with my Italian roots.

“But it’s nice to be talked about and still relevant and kind of in the mix as far as names getting thrown around,” added the big-smiling Australian.