Marko: I was very worried we’d lose Max to Mercedes 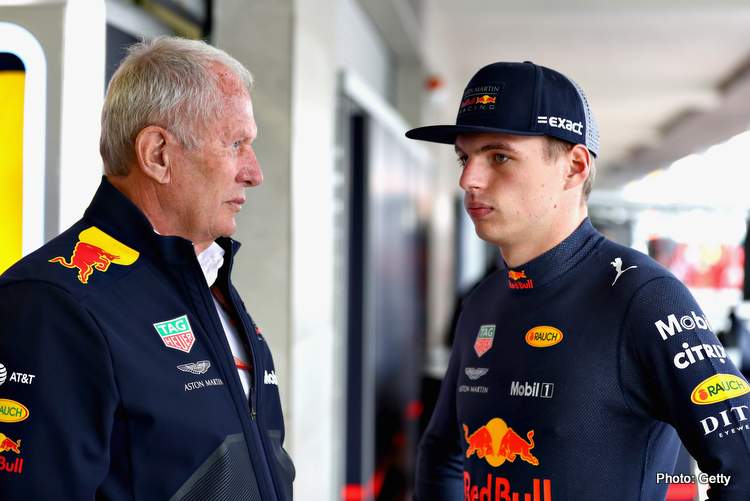 It was announced on Tuesday that the Dutch driver will be at Red Bull until at least the end of 2023, Marko told Auto Bild, “I spent the holidays fixing the contract. I was very worried we’d lose Max to Mercedes in 2021.”

It is believed 22-year-old Verstappen’s salary is now $16-million per year, and that part of the new deal is that Red Bull guarantees him a race-winning engine.

“We currently have that with Honda. I am also optimistic that they will continue,” Marko added, referring to the fact that Honda, for now, is only committing to F1 for 2021.

As for that tripled salary, Marko admitted: “The new contract was not cheap. But I didn’t feel like playing poker.”

Indeed, while Ferrari has tied down Charles Leclerc for the long term, Verstappen has openly flirted with the possibility of switching to Mercedes.

“This is a very important step for us. Now we can look to the future with more confidence,” Marko told Auto Motor und Sport.

The 76-year-old Austrian said he was spooked by recent rumours linking Lewis Hamilton with Ferrari, which would have opened up the key seat at Mercedes, “To be honest, we had a hard time guessing what was going on with the Ferrari and Hamilton story.”

Meanwhile, according to Verstappen’s manager Raymond Vermeulen said in an interview that negotiating the new deal was straightforward and hassle-free.