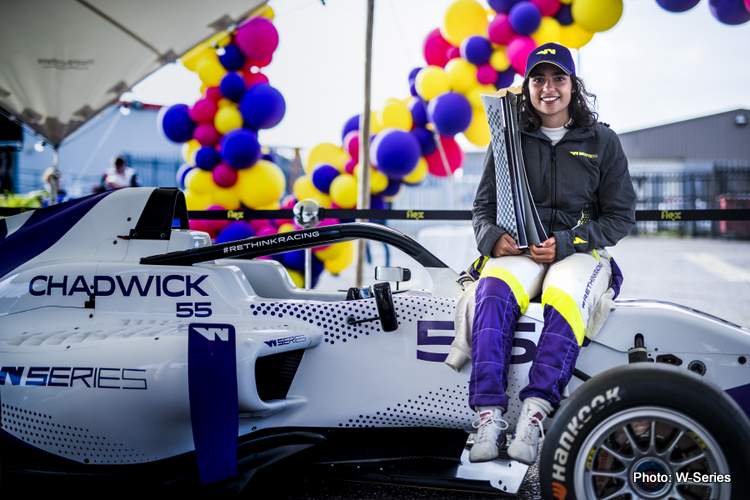 Inaugural W Series champion Jamie Chadwick will remain a development driver for the Williams Formula 1 team this season with an increased simulator programme as well as attending several races.

The team said on Tuesday that the 21-year-old Briton, whose success in the all-female series boosted her profile last year, would “continue to be fully immersed within the team both trackside and in the factory at Grove.”

“Jamie has done an excellent job promoting women in motorsport and we are extremely proud of the work she has done,” said deputy team principal Claire Williams.

Chadwick, who joined the Williams Driver Academy last year has been talked of as a possible first female Formula One race driver since 1976. She will also race in the second season of W Series that starts in May.

While Williams made no mention of an F1 test, Chadwick has made that a clear aim, “In terms of getting in the car, that´s an ongoing discussion. We´re sort of pushing as hard as we can but we´ll see.

“If I can continue to do the best possible job in the sim, then that hopefully gives me a justifiable reason to potentially test the car at a future date,” she told reporters in November. (Report by Alan Baldwin)