Why Betting on Formula-E is a Good Move 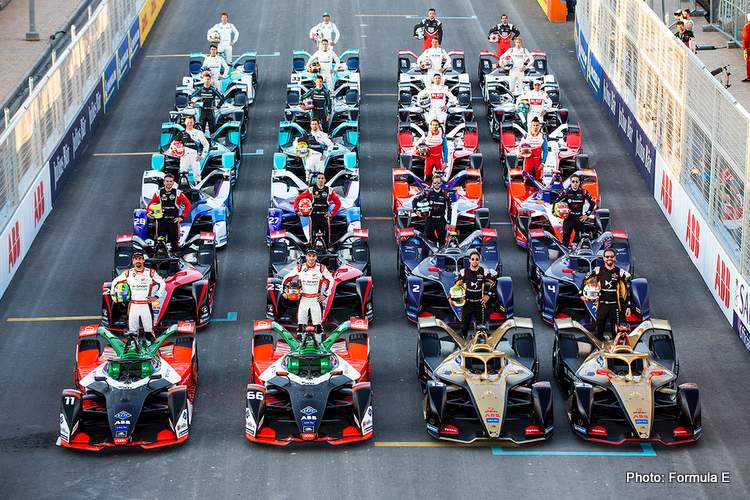 Whenever it comes to betting on any new sports, punters tend to be a little cautious, so, when Formula-E started in 2014, people weren’t sure about how to invest in it.

However, during the past few years, we have seen a shift in the Formula-E betting world. It is during this time that there has been a tremendous rise in the fame of Formula-E races, which have grown by leaps and bound.

Thrilling, exciting, unpredictable, and environmentally friendly, Formula-E is everything one wants from a sport. The good thing is that it is still not as famous as Formula 1, making it a niche enough option that can prove to be highly lucrative for an enthusiastic punter.

The trick, as is the case with most sports betting, is to take it slow, analyse the players, and make informed bets that lead for profitable wins.

Going Electric is In

The world is changing, and one significant shift is in caring for the environment. The frontrunner in the race to stop our earth from destruction is the rising popularity of electric vehicles. With governments taking a keen interest in electric automobiles, it is a joy to see that motorsport is also looking at changing slowly.

Formula-E began its journey in 2014 and over the last six seasons has been accepted by fans, punters, and racers alike. The fact that it has received sponsorship and investment from large business and conglomerates further establishes its position as a bona fide sport.

When choosing a sport to bet on, an important aspect to keep in mind is that it has good coverage. Not just in terms of the race being shown on a TV channel, but bookmakers too should be interested in releasing odds for the tournament.

While Formula 1 is undoubtedly the most bet-worthy motorsport, Formula-E isn’t far behind. More betting sites than ever now carry odds for both the Drivers and Team Championships. In fact, you are likely to find quite a few early odds, before the start of the season, which can prove to be a lot more profitable in the end.

One of the good things about betting on Formula-E is that there are only a few teams and racers in the basket, making it easier to pick the best. Whether it is the two-time winning Jean-Eric Vergne, Sam Bird or Alexander Sims, an astute punter will bet a little on all the leading contenders so that no matter the outcome they come out on top.

Fewer options also mean it is easier to follow and keep up-to-date with every racer’s performance. This way, you are in a position to make an educated choice before each competition.

The best part about Formula-E is that it is equally thrilling as the regular Formula 1. Considering these single-seater, open-cockpit cars can go at a speed of 225 km/hr; it is often hard to believe they are running on electricity.

Still, the races have the same intensity one would expect from any Formula race. Moreover, the fact that they are taken seriously by sports channels, companies, and sports pundits, along with loads of money coming in from sponsorship, makes it one sport that is bound to have a bright future.