Hockenheim: F1 must decide on importance of historical venues 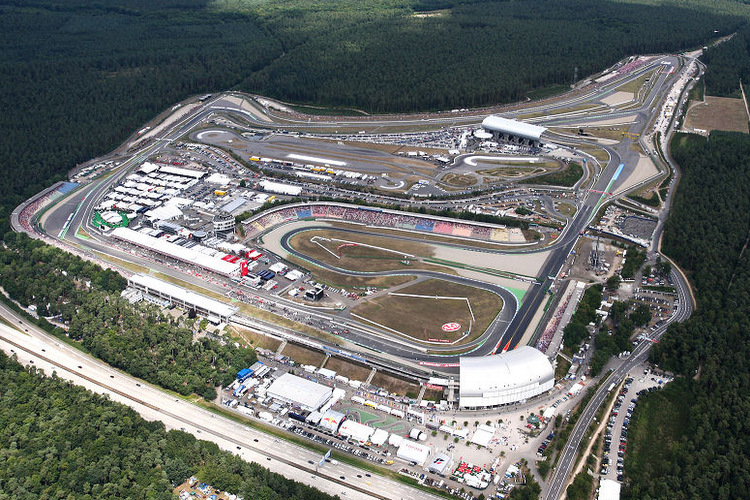 The German Grand Prix is off the calendar in 2020, ironically the sport’s longest season and whether the country returns to the Formula 1 calendar is in large part up to Liberty Media.

That is the view of Jorn Teske, the boss at Hockenheim. In 2020, the circuit and Germany are missing from the schedule.

“Germany is a country with a long racing tradition, a strong federation and automobile clubs, but it is unlikely that the organisers of other grands prix must fully rely on ticket sales as we have to do,” he told motorsport-total.com.

And added, “I’m not saying that we definitely need subsidies, but it should not be that the risk lies solely on our shoulders when it comes to millions of euros. For Formula 1, they must decide how important the historical venues are for them, and how much they are willing to compromise in determining the race fees.”

Since 1950, Hockenheim has hosted the German Grand Prix on 37 occasions with Nurburgring having the honour 26 times and the now-defunct Avus circuit near Berlin holding the race once in 1959.