Briatore: Leclerc before Hamilton at Ferrari 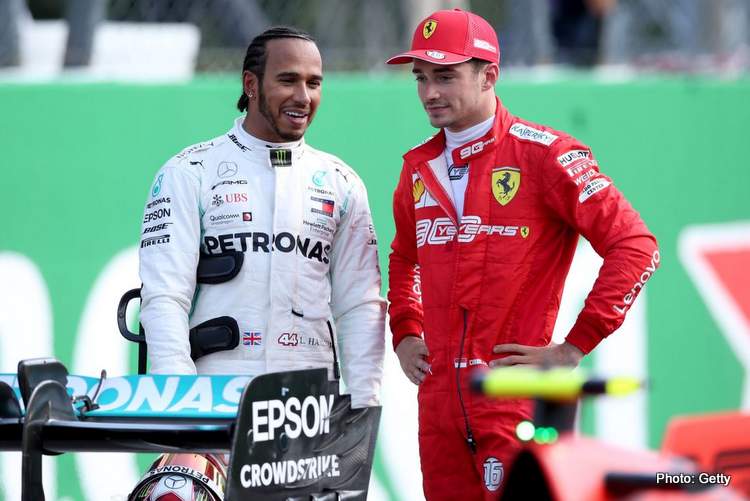 Flavio Briatore believes that Lewis Hamilton and Toto Wolff defecting from Mercedes to Ferrari is highly unlikely and definitely not a wise move for the Maranello team.

In an offseason largely devoid of any real news the Hamilton-Wolff to Ferrari copped a bucket load of headlines. But according to disgraced former team owner, Briatore, this is a bad idea.

He told GrParlamento, “Hamilton at Maranello in 2021? If I had to choose between him and Charles Leclerc, I would take Leclerc and he also costs a lot less.

“Toto Wolff at Ferrari in 2021? It doesn’t make sense for a shareholder of such a team to become an employee of another. No way will that be the solution to the problems. Ferrari needs a leader.

“In F1 the important thing is the car. Renault gave Ricciardo a boat-load of money, but that money would have been better spent in developing the car. If you don’t have the car, you can achieve nothing.

“We had the example of Alonso when he was at Ferrari: he took the car to another level which the second Ferrari driver was incapable of doing.

“Ferrari must work technically to have a car that is at least a tenth from Mercedes. Then the driver makes the difference but two-tenths, five-tenths difference… he can’t do it,” added Briatore.