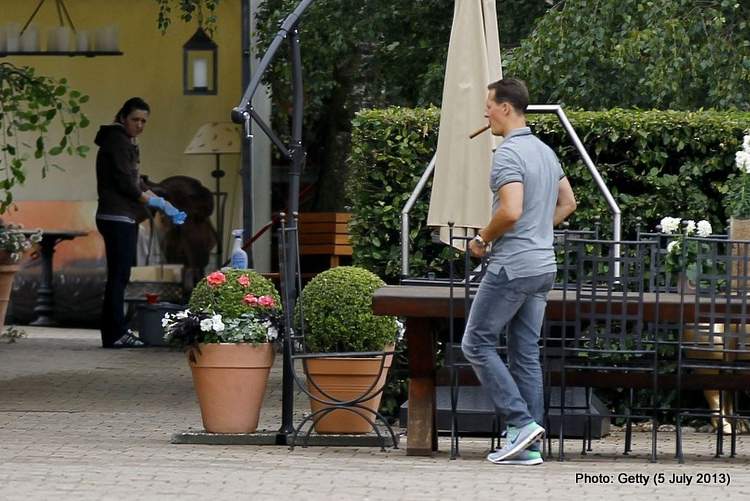 Formula 1 legend Michael Schumacher’s wife Corinna has provided what some are interpreting as an update on her husband’s condition ahead of the sixth anniversary of the skiing accident that nearly cost him his life.

Since then Schumi has been out of the spotlight, his privacy well guarded and allegedly watched over day and night by a team of specialists. In 2017, Bunte had to pay the Schumacher family €50,000 for claiming Michael could walk.

Corinna Schumacher reportedly told fans, “Big things start with small steps. Many small particles can form a huge mosaic. Together you are stronger, and that’s exactly how combined forces of the KeepFighting movement make it easier to encourage others.”

The Michael and Mick Schumacher fan club in Kerpen will launch a new KeepFightingMichael page on Facebook on 29 December.

Chairman of the fan club Reiner Ferling said he is hopeful of seeing Schumacher out in public again, “Unfortunately, the time has come again, the sixth anniversary of Michael’s accident is coming around.

“Six years full of hope that Michael will one day go out in public again. We know that Michael is in good hands, that he gets love, security and confidence. Michael can count himself lucky to have such a strong family behind him.

“As a fan club, we will provide all kinds of support that we can provide,” added Ferling.

‘KeepFighting’ is also the name of the family foundation which supports accident victims while investing in brain and spinal cord research.