2019 Villain of the Year: William Storey 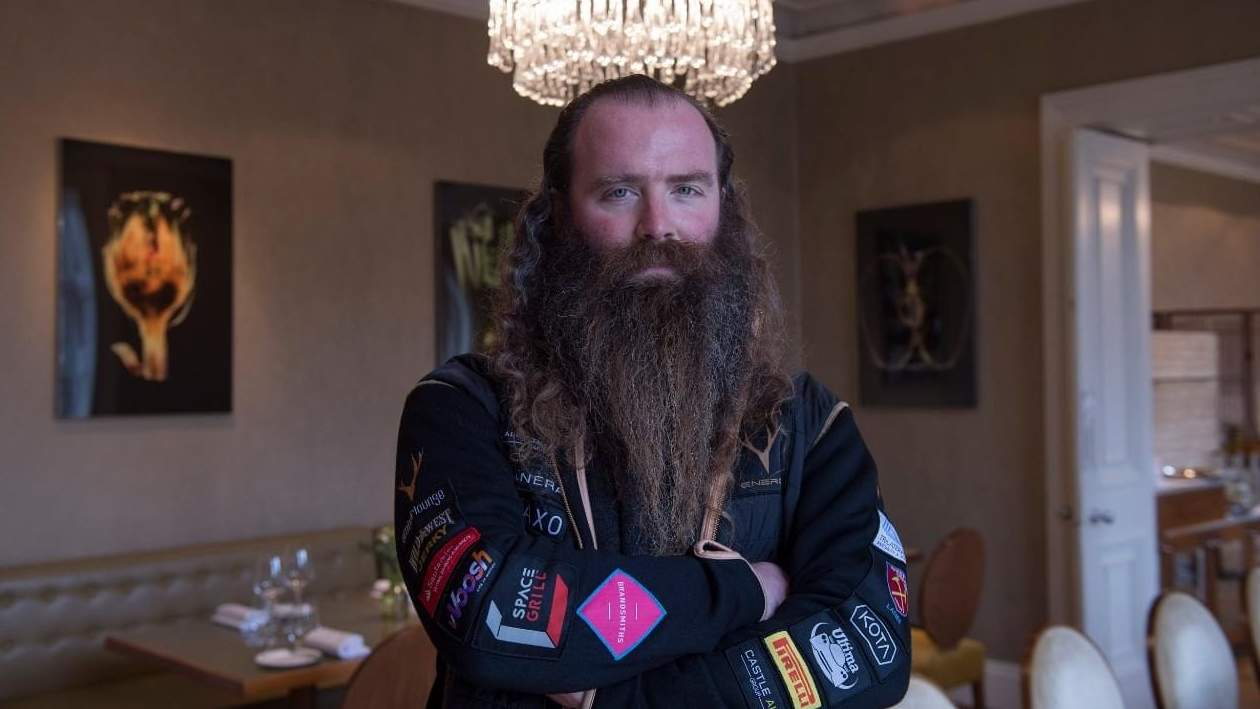 A villain more in a cartoon sense than a real one, no one wore the black hat during the 2019 Formula 1 season quite like Rich Energy founder William Storey.

The owner of an energy drinks company with no energy drinks, his 2018 title sponsor agreement with Haas had always been a target for derision, but few could have predicted it would unravel so quickly, nor so spectacularly.

Making frequent use of every madman’s favourite soapbox, Twitter, Storey started taking shots at anyone and everybody as his company fell to pieces. A frequent source of jokes and derision, he seemed only too willing to provide more ammunition.

Unsurprisingly the Haas deal went with it, with the American outfit brought into the headlines for all the wrong reasons.

Amidst a difficult year for the team, it was the last thing Guenther Steiner’s men needed, and even now they still haven’t been able to replace that source of income. Here’s hoping they can bounce back in 2020, and F1 as a whole can move on from this laughing stock.

I must admit I was (and still am) a ZZ Top fan since the days when La Grange used to get clubs pumping but, honestly at the same, I always found their image with the long beards hard to take seriously.

So when the purveyor of invisible energy drinks William Storey hit the Formula 1 scene, it was immediately hard for me to take him seriously.

I know it’s politically incorrect judging a book by its cover, but this instance I was spot on and this website duly reported all the shenanigans – the Whyte Bikes logo copy, finding Rich Energy cans, the court case, the judge’s findings and the eventual (inevitable) collapse of the pathetic pantomime of ridiculous that it became.

Questions still remain: What was the end game of this whole fiasco? What were Haas thinking? But in the end, do they really need answering unless of course our Villain of the Year somehow bounces back onto the scene… (Paul Velasco)