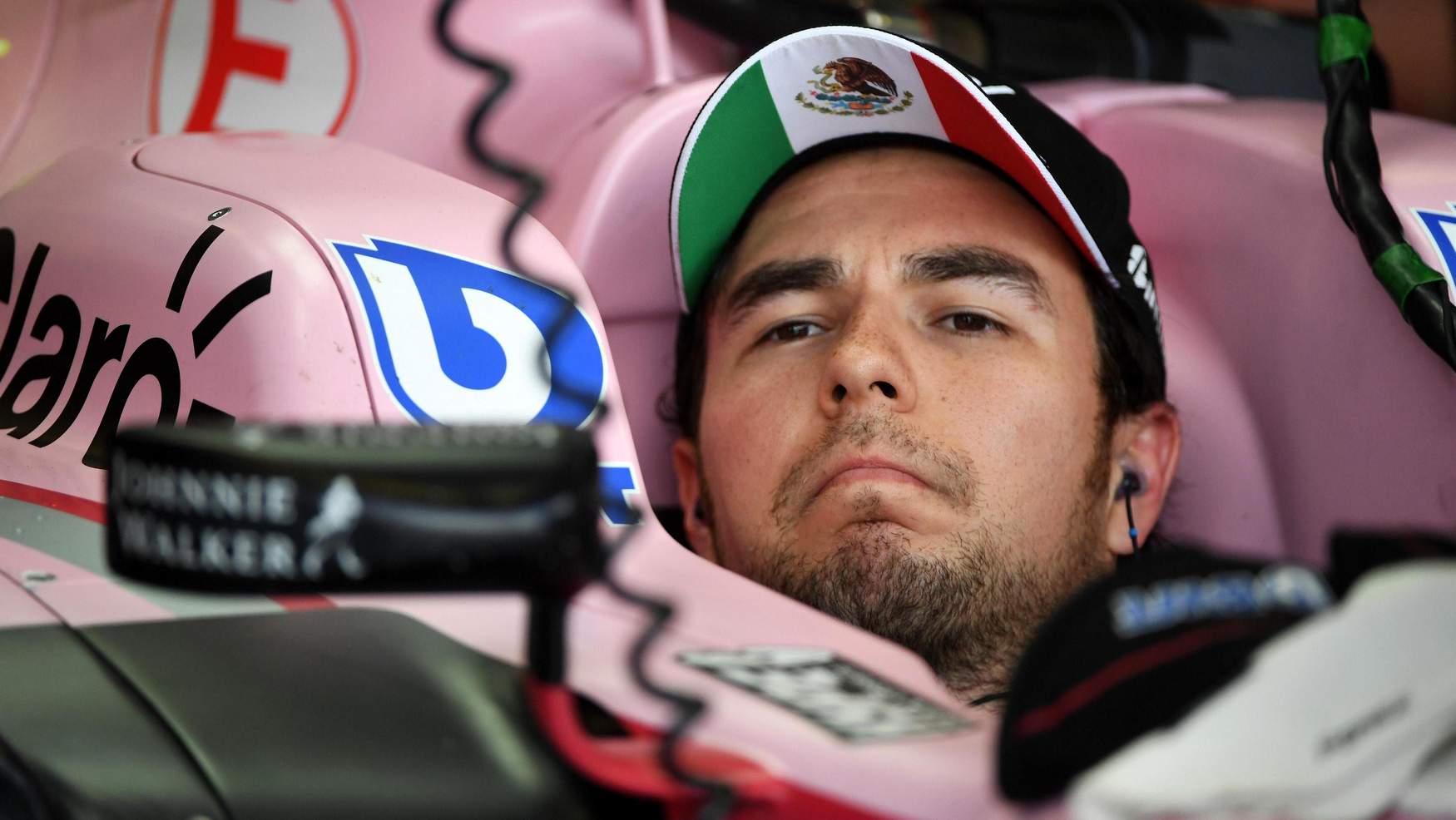 Now six years removed from his lone season with McLaren, it’s safe to say Sergio Perez’s star is not sitting quite as high as it once was, but that said, the shine certainly hasn’t come off his skills as a racing driver.

Now a veteran of the grid with nine seasons under his belt, the Mexican continues to go about his business, once again delivering the goods in 2019 with a 10th place finish in the driver’s championship for Racing Point.

His 52 points just two behind the Renault of Daniel Ricciardo, Perez more than held his own against both more highly-regarded drivers and highly-regarded cars, outscoring Lando Norris’ McLaren, Kimi Raikkonen’s Alfa Romeo, Daniil Kvyat’s Toro Rosso, and also more than doubling the 21 points managed by his teammate, Lance Stroll.

And yet, unlike in 2018 (where he feuded with Esteban Ocon), he hardly featured in the headlines. With his continued results that shouldn’t be the case, and here’s hoping he’s at least considered for some of the bigger-name seats on offer in the 2020 driver market.

Sergio Perez should have been a Ferrari driver before his ill-fated year with McLaren. At the time the Mexican was doing special things with Sauber. But the move to Woking almost destroyed his career. It certainly impacted his career thereafter as he was confined to the Rest as opposed to a Top Three team.

Personally I believe Sergio is past his peak but remains a solid driver delivering when times are tough and the ace of tyre conservation and the like. While the Racing Point team owners son struggled with the golden spoon his father bought for him, his older teammate took the shit car by the scruff and delivered what he could.

In the end, he was tenth in the 2019 F1 World Championship, fourth among the Best of the Rest which hardly does him justice, suffice to say he ended the season with more than double the points of young Lance Stroll in the other pink car.

I will go out on a limb and say that Sergio deserves a crack at a proper big team, not McLaren’s crumbling mayhem of the time, and ask the question: In a Ferrari, would Perez have done a better job than Sebastian Vettel in the Ferrari? I say yes. (Paul Velasco)