2019 Rookie of the Year: Lando Norris 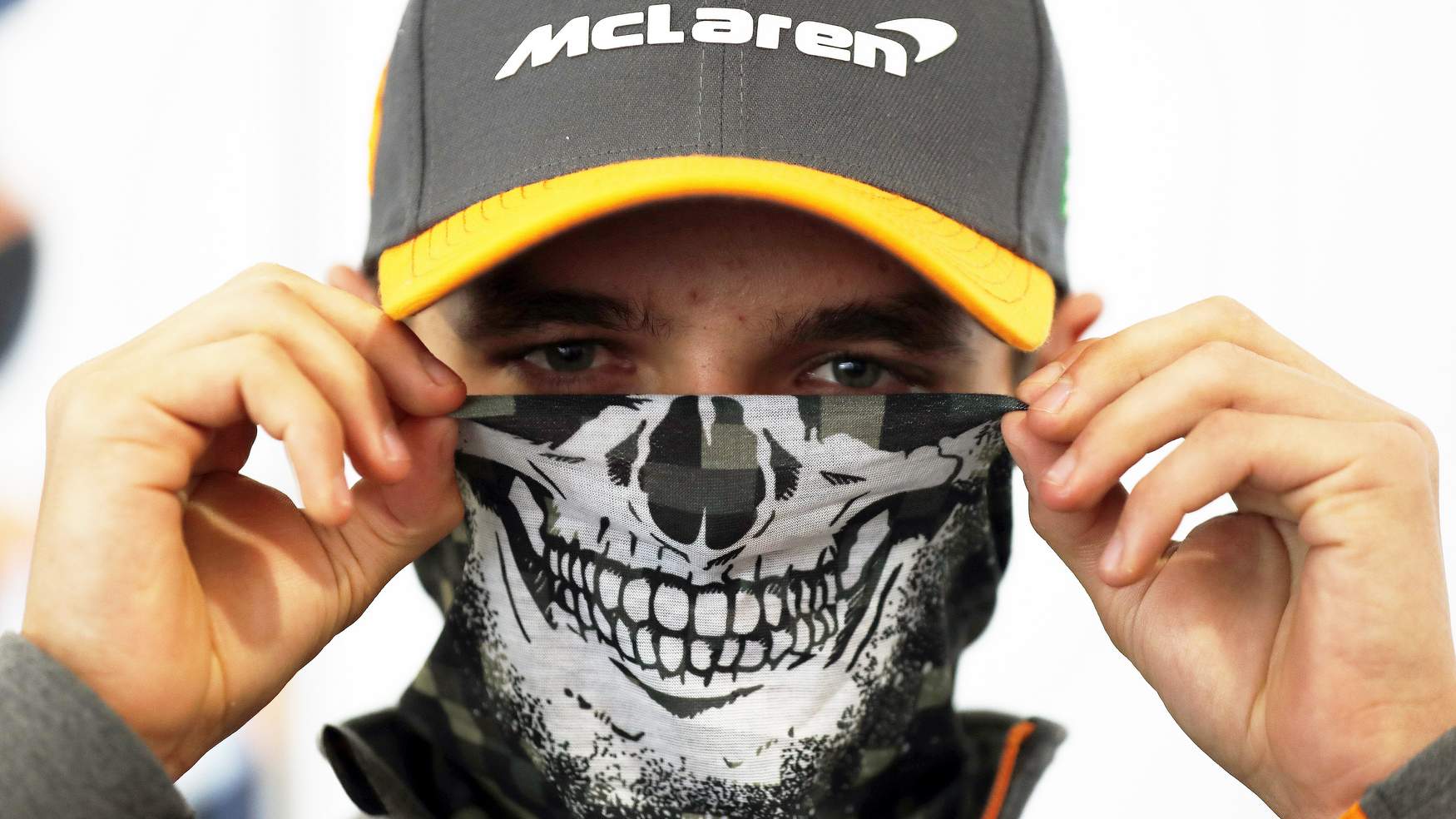 An award that often is often easy to decide, in 2019, Rookie of the Year was one of the hardest, but in the end, we decided to go with Lando Norris.

Really you can’t go wrong with either George Russell or Alexander Albon, but for us, Norris edges it on account of his year-long performance and ability to out-pace a highly regarded teammate in Carlos Sainz, who he beat in the qualifying head-to-head 11-10.

An exceptionally high-achieving junior, Norris had a lot of expectation riding on his shoulders coming into the season, and yet even for a former F2 runner-up and F3 champion, he was remarkably quick to find his footing, taking P6 in just his second F1 race in Bahrain, and continued to pick up useful points throughout the season as McLaren went on to finish as midfield “champions”.

Indeed, it seems that after several failed attempts to find their “driver of the future”, in Norris, the Woking outfit might finally have their man.

I lost an arm-wrestle with Ben and I conceded that Lando deserves the accolade – I gave it a tie with Alex Albon up there side-by-side with the young McLaren driver.

But in the end, Lando has to take it simply because he made Carlos Sainz sweat in the sister McLaren in a manner that Albon never came close to doing with Red Bull teammate Max Verstappen.

Lando ticked all the boxes, but perhaps most of all he won the hearts and minds across the age spectrum with a wicked sense of humour, game for anything fun and a very fast driver.

He is admired and enjoyed by old and young fans alike suggesting he is going to be around for a long time. And that’s only good for F1. (Paul Velasco)