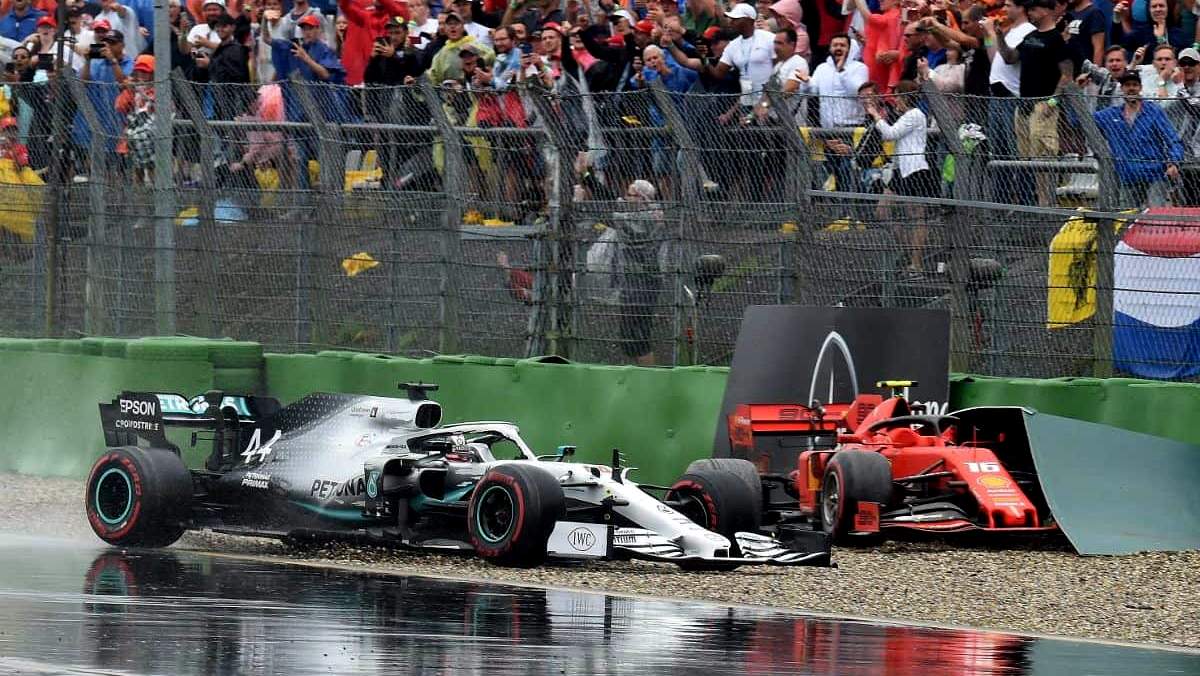 A year with more than its fair share of classic races, in the end, it was hard to look past the wet weather chaos that took place at Hockenheim during the 2019 German Grand Prix.

Won by Max Verstappen in an afternoon of thrills and plenty of spills, the treacherous conditions provided constant twists and turns, with no less than eight drivers being caught-out at one point or another.

In so doing, such names as Lance Stroll, Nico Hulkenberg and Alex Albon all were in podium contention, but in the end, Verstappen was joined by Sebastian Vettel (who started last) and Pierre Gasly, the latter’s first since the 2016 Chinese Grand Prix.

Although Brazil was also a cracker of a Grand Prix, the German Grand Prix was that little bit more dramatic to take the best race as seen by us in a year with some interesting and intriguing races.

The intro of that race report sums it up aptly: “Where to start!? The German Grand Prix of 2019 might be the last for some years, but it will definitely go down as one of the most exciting races ever witnessed at the venue – perhaps in Formula 1 history – as Max Verstappen triumphed in crazy conditions that took its toll on the best of the best.

“The Dutchman emerged from an incident-packed thriller, to claim victory, while all around him lost their collective heads. He recovered from a tardy front row start which saw him gobbled up and in the wars for most of the frantic early stages of the race, including a spin!

“Mercedes were celebrating 120 years of motorsport this weekend and what a nightmare that turned into as both their drivers crashed, Lewis Hamilton managed to continue but was last of the runners and penalised five seconds for his post-crash pit entry, while Bottas pranged heavily exiting Turn 1 late in the race with a podium on the cards.

“A weekend to forget for the German team celebrating their 200th Formula 1 race.” (Paul Velasco)