2019 Disappointment of the Year: Ferrari 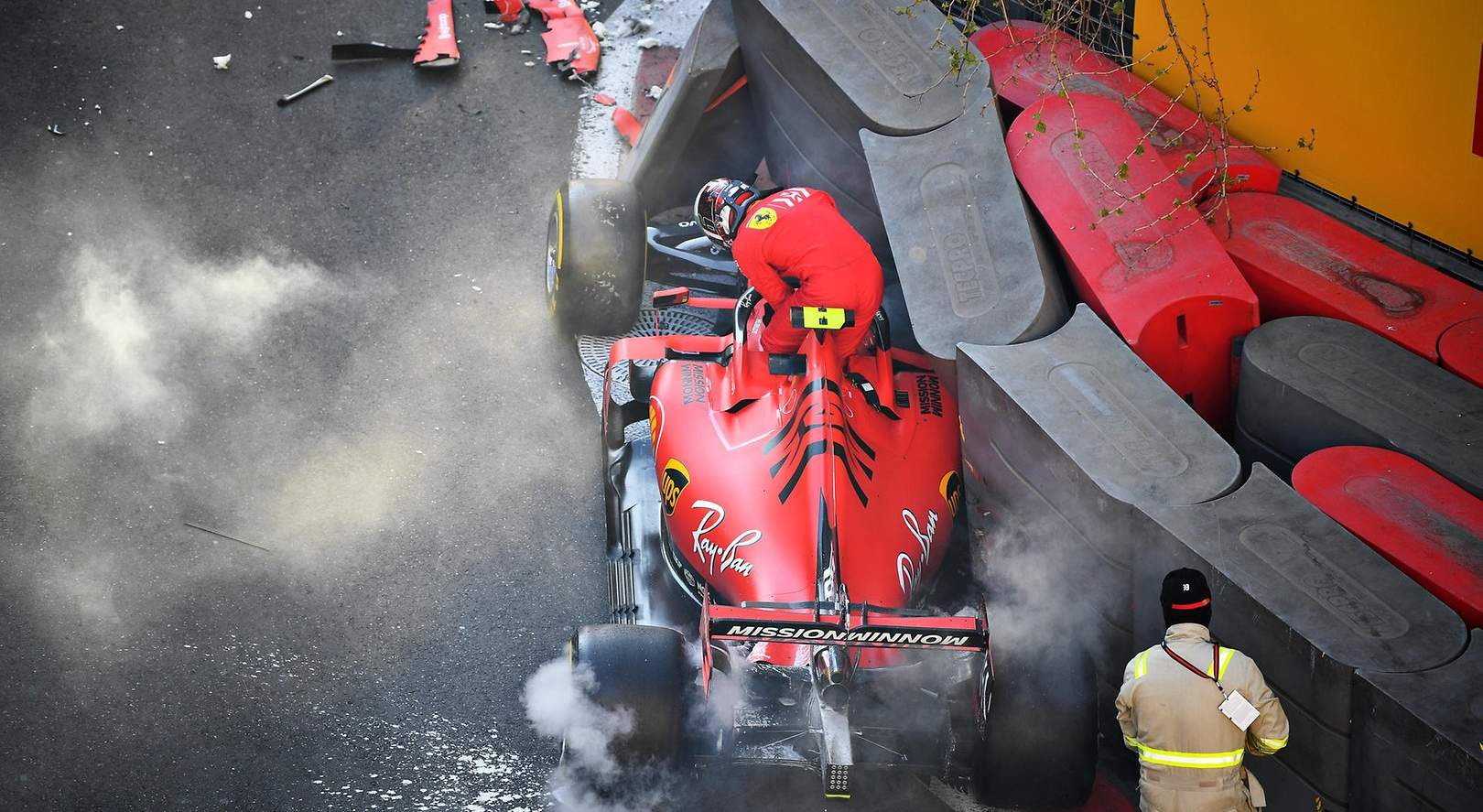 An award that goes hand-in-hand with Car of the Year, the 2019 Formula 1 season seemed like it would be Ferrari’s best chance yet to snag their first championship in over a decade. Instead, it was another year to forget.

A tragicomedy largely of their own doing, this year saw the Scuderia put a foot wrong at almost every turn – and Mercedes and Lewis Hamilton were sure to make them pay the price for it.

Even setting aside their erratic car, you had the boneheaded strategy calls, ill-timed errors, and drivers butting-up against one another to ensure something always went wrong, and that meant a title fight that they should have at least been able to keep close, was instead never really in doubt.

Assuming they get their act together, they should be in with another chance at redemption in 2020, but if the Scuderia has shown us anything this decade – and particularly in 2019 – it’s that when it comes to making the right move, they simply can’t be trusted.

My best mate Joao is a die-hard Ferrari fan since forever! I never have been one so inevitably I relish in taking the piss when Ferrari mess up. Unlike the early 2000s when I had little to say, but of late I can’t keep my mouth shut. Roasting them is a real treat.

Alas like other tifosi – tired of coming second for so long – he has to shrug helplessly and agree.

I would like to say Ferrari shot themselves in the foot again this past season, but they are long out of feet. They are their own worst enemy.

This year with a very strong package they were again well below the expectations of, not only, their fans but also those who know how important it is to have the Scuderia up there battling for wins and titles on a regular basis again.

The disappointment starts with the big brass, John Elkann and Louis Camilleri whose laissez-faire attitude does their team principal Mattia Binotto no favours, as he steers the Reds on turbulent seas frothed up by the Italian media fed-up with watching their team fumble on such a regular basis. In Italy, headlines have been unkind to them all year long.

If there were races to lose, Ferrari lost them. If there were races to win, Ferrari didn’t win them. Strategy calls were all over the place and seldom spot-on; the fuel-fiasco made them look like amateurs while the driver casino (as Red Mist likes to put it) also did them no favours. The pair behaved like naughty schoolboys on-track, while off it, they carry on as if nothing is amiss when in fact it is all-out war. Head in the sand syndrome, springs to mind.

I am in the camp (if there is one) that predicts this feud will carry over to next season and get worse, setting the stage for another big disappointment which will further pain my mate and his fellow Reds, as they did this year on too many occasions. (Paul Velasco)