Todt: I would prefer twelve teams in Formula 1 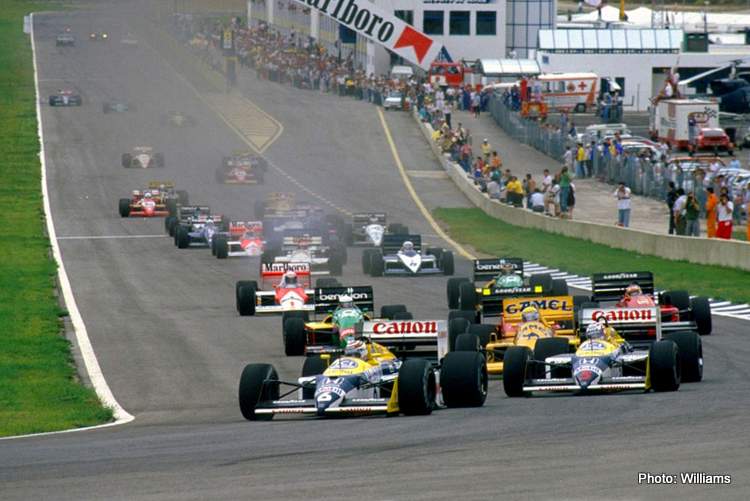 FIA president Jean Todt says he would like to see two new teams in Formula 1 and believes a dozen teams on the grid would be an ideal scenario.

Throughout 2019, there have been rumours of new teams expressing interest in the sport, including one linked to Formula 2 team owner Adrian Campos that is lining up Pascal Wehrlein as a driver.

“The commercial rights holder is in contact with the teams and generates finance with them, but for the regulator which is the FIA, I would prefer twelve teams,” he said.

“If you have twelve teams it can take value from each current team, so I can understand that if you say ‘Ok, open it up for another team’ then you have to consider the loss of value.”

However, Todt said discussions with Liberty, led by F1 CEO Chase Carey, are still taking place, “Chase and I have some interesting proposals and teams willing to commit but we haven’t really been convinced. But if we are convinced that a proper team is willing to join, I think twelve is a good number for Formula 1.”

“Ten healthy teams in F1 are actually enough and, if we do get any extra teams, they’ve got to really add to the show. We must remember history. So many small teams came and went and didn’t really add to F1,” pointed out the F1 Chief.

Big Question: How many teams should be in F1?