Carey: Drivers are our heroes, Lewis among the greatest 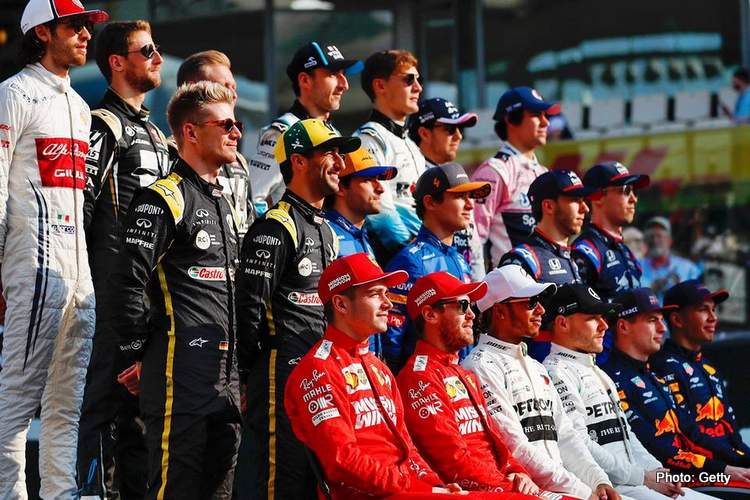 Chase Carey does not believe that Formula E, the all-electric racing series, is a threat to the future Formula 1 and cites the hero drivers in the top flight as the biggest drawcard for fans in this era.

The Formula 1 CEO said six-time F1 world champion Lewis Hamilton, a highly visible and vocal advocate of many social movements including veganism, is central to that push and said of the drivers in the top flight, “They’re critical. Sports are based on heroes and our biggest heroes are the drivers.

“Lewis has really been in many cases, you know, an incredible leader in those initiatives. Obviously there are many causes he has been public about that he is interested in pursuing. He’s a six-time world champion. So you know, the importance of him speaks for itself.

He also admitted that F1 competes with many sports on the global media landscape, but some think Formula E – now filled with top drivers and carmakers – is the biggest threat.

“No, actually, it certainly wouldn’t be Formula E,” Carey told CNN. “I think Formula E is a very different vehicle today, largely a social cause and, you know, it’s a street party.

“I think we compete with everything out there. I mean, certainly other sports but other events and I think it’s important that we make our sport everything that makes it special. It’s a unique sport that combines technology and sport, it’s a sport that shocks your senses.

His comments line up with those of FIA president Jean Todt, who declared this week that it will take “decades” for fully electric technology to catch up with F1 levels of performance.

“There’s a depth and richness to it that really makes it unique and I think it’s important for us to highlight what makes us unique against everything else out there. I think Formula E is a very different vehicle today, largely a social cause and, you know, it’s a street party.”

F1 is, however, pushing to be carbon neutral by 2030, and Carey thinks another area of attention for the sport’s owner Liberty Media is “diversity”.

“We want to increase the diversity. We’ve been very public about it. We’re working hard, particularly the female diversity issue, but really on all levels of diversity,” added the 66-year-old American. (Additional reporting GMM)