Vettel: I have more vegetables on my plate now 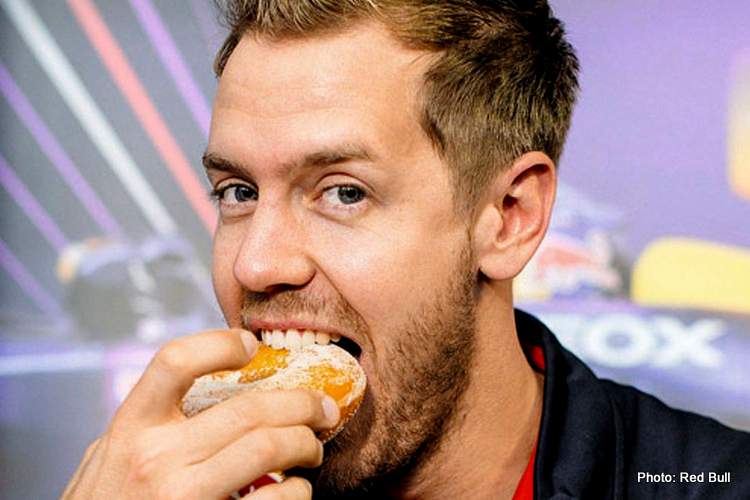 Sebastian Vettel has revealed he had a shot at being a vegan which lasted about a month while admitting that he is impressed by child climate activist Greta Thunberg.

Blick correspondent Roger Benoit also asked Vettel about his flirt with veganism, after confiding the news to Bernie Ecclestone on a recent visit to his Brazilian coffee plantation.

“The experiment lasted around six weeks and I learned a lot from it,” Vettel said. “It is up to you how and what you eat.

“There is no proper diet because everyone is different – everyone reacts differently,” he added. “What I don’t like is the quick judgements, where everything is right or everything is wrong.

“But what has changed for me is that I now eat less meat and pay more attention to the quality of the products, which is quite easy in Switzerland. I also have more vegetables on my plate now,” Vettel said.

While it is well known that six-time F1 World Champion Lewis Hamilton is an ardent vegan and climate change activist, and even Vettel admits he supports young activist Thunberg.

“I would have no problem eating out with her,” the German admitted when asked by Blick newspaper about the high-profile 16-year-old Swedish climate activist.

“I don’t know if she would want to sit at a table with me, as I am probably not a role model. But I think it’s great that the youth is committed,” added the four-time F1 World Champion.