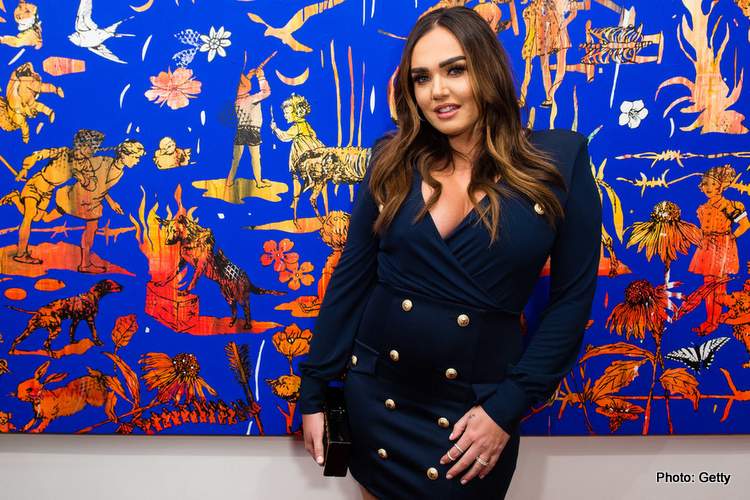 Tamara Ecclestone, famous only for being the publicity-hungry and spend-thrift daughter of former Formula 1 chief Bernie Ecclestone, has had an estimated £50-million pounds ($64-million) worth of jewellery stolen from her home on a London street known as Billionaire Row.

A spokesman said the 35-year-old had been left “angry and shaken” over a raid which evaded both the 24-hour security teams that patrol the street and Ecclestone’s own internal security system.

The second daughter of F1’s former commercial supremo lives on Kensington Palace Gardens, amongst the residencies of the French and Russian ambassadors and close to the Kensington Palace home of Prince William and his wife Kate.

The average property price for the street stands at £36.5 million, according to online portal Zoopla, and a police presence can be seen at all times.

The Sun newspaper reported that Ecclestone, a model and celebrity in Britain, had just left the country for her Christmas holidays when the burglars entered the property via the garden and seized gems from safes hidden in her bedroom.

“I can sadly confirm there has been a home invasion at the Ecclestone-Rutland family home,” a spokesman said, referring to her husband Jay Rutland.

“Internal security are co-operating with police in this matter. Tamara and family are well but obviously angry and shaken by the incident.”

A police spokeswoman would not confirm any specific details but said police had been called to a house in west London just after 2300 on Friday night to reports of a burglary.

“Officers attended,” the spokeswoman said. “It was reported that an amount of high-value jewellery had been stolen. There have been no arrests. Inquiries continue.”

Meanwhile, Bernie Ecclestone told Mail Online, “I don’t have all the facts but given all the security at the house, I’m assuming it was an inside job. It’s an awful thing to happen just after she had left the house to go to Lapland.

“Although maybe it’s better that she wasn’t in at the time. I’ve tried to call her this morning to see what the latest is but I couldn’t get through,” added the former F1 supremo whose fortune is estimated at $3.2 billion by Forbes magazine