Russell: The car was very difficult to drive 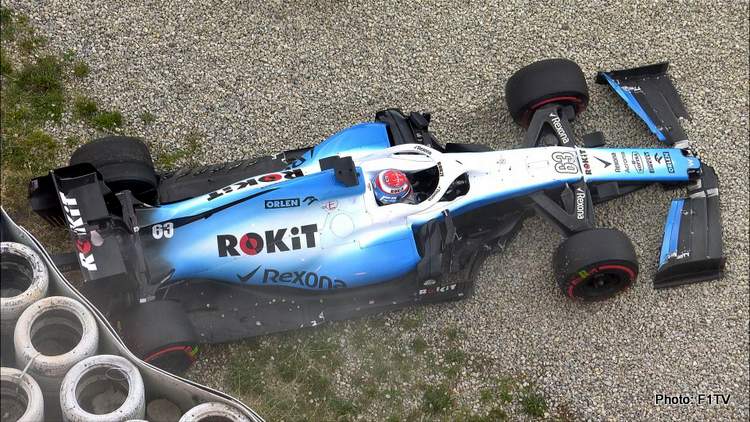 Impressive rookie George Russell has played down hopes that Williams will be a midfield contender in 2020 and revealed that the FW2 was not only very slow but also a beast to drive.

The British team has slumped to the back of the field with a big gap to the next-best rivals, but 2018 Formula 2 champion Russell said he quickly adjusted to the situation.

“I never thought about where I would be in a McLaren or a Mercedes,” he told Auto Motor und Sport. “That would only be frustrating. I made peace with the car I drove quite early on. In the end I had to drive that car and do my best.”

The only consolation for the 21-year-old rookie was beating Robert Kubica 21-0 in qualifying, even though he insists the Pole is “very good”.

“The results may not show that he challenged me, but it was not easy. The car was very difficult to drive,” Russell said.

He is also heartened that, behind the scenes, the important people in the paddock will have recognised his achievements this year.

“Everyone only looks at the results, and I felt the same way when I was still a spectator,” he said. “But I know when I was good, and Williams and Mercedes do too. And only that counts.”

Williams is expecting a better season in 2020, and Russell agrees with that. But he is also playing down expectations. “It would be presumptuous to say that we will be in the midfield next year. What I can say is that if everyone else would stand still over the winter, we would be in the midfield.”