Norris voted 2019 F1 Rookie Of The Year by fans 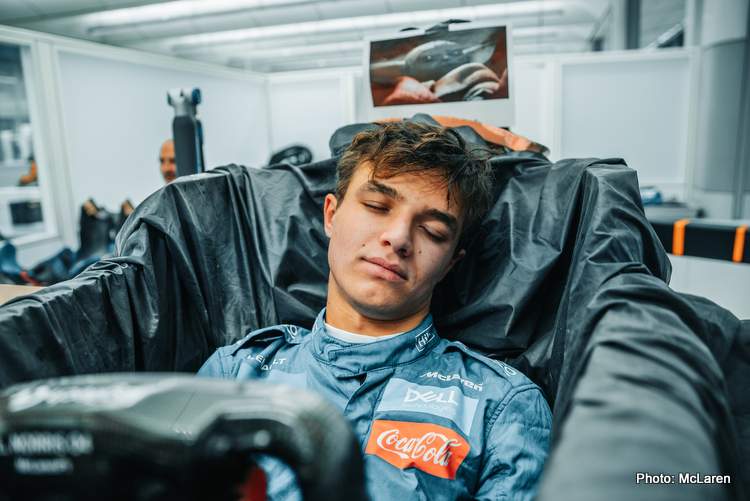 Lando Norris might not have been the best-placed rookie on the Formula 1 team bosses Driver of the Year top ten list but the McLaren youngster was overwhelming voted 2019 Rookie of the Year by fans.

In a poll conducted by the official F1 website, Norris attracted 76% of the popular vote trouncing Red Bull’s Alex Albon (16%) and George Russell (8%) of over 86,000 online votes.

This is how the fans voted:

Norris has been a welcome addition to the paddock, with a sparkling sense of humour, huge on social media and game for just about anything. But, more importantly, he has made Carlos Sainz sweat as his teammate, the 20-year-old has turned out to be a quick learner and very fast driver.

All three deserved it 👏

But @LandoNorris is your #F1 Rookie of the Year for 2019! Take a look back at how he won your votes 🎥