Camilleri: Why give credibility to a 22-year-old boy? 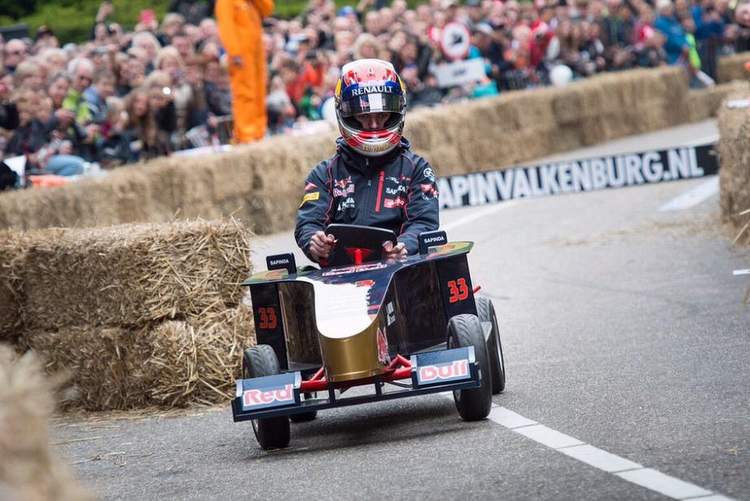 Ferrari appear to slam the door shut on Max Verstappen’s hopes of a future with the legendary Italian team as their boss belittled the Dutchman during the company’s end of season media dinner at Maranello.

Mattia Binotto and Louis Camilleri confirmed that Sebastian Vettel’s 2021 seat may be up for grabs but the talk was mainly about Lewis Hamilton, as Binotto swept away any lingering speculation that Fernando Alonso might return to a red cockpit.

“We have talked about him, but he no longer sits with our plans,” the team boss said of the Spaniard.

As for Verstappen, Camilleri is still furious with the Dutchman after he accused Ferrari of “cheating” with its 2019 engine, and told guests on the day, “There is no place here for those who say these things.

He also preferred not to elaborate, “Silence is sometimes the strongest weapon. We are Ferrari. Why give credibility to a 22-year-old boy?

“His words created all sorts of problems for the team. Mattia told me we had FIA inspectors everywhere because of it,” added Camilleri of Verstappen who is out of contract at Red Bull after 2020.

Big Question: Has Max burned all the bridges to Ferrari?