Verstappen: I don’t feel like going backwards later in my career 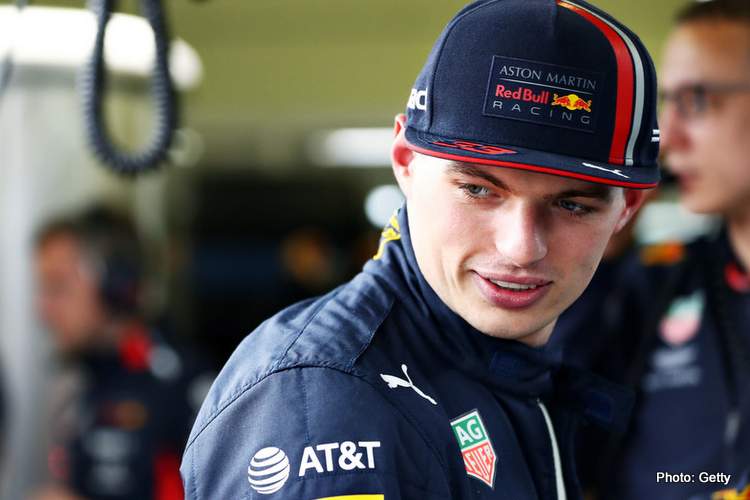 Perhaps referencing his crystal ball, Max Verstappen is adamant he will not accept a move down the grid in order to extend his Formula 1 career because the 22-year-old is wired to win.

The Dutchman is regarded as a title contender for 2020 with Red Bull-Honda, and has been linked with potential moves to Mercedes or Ferrari for 2021. But he says the actual length of his career depends on performance.

Verstappen told Ziggo Sport, “In our sport, there are clear differences between the cars. Now that I have gotten used to racing at the front, I don’t feel like going backwards later in my career.”

Indeed, when asked if he sees the 40-year-old Alfa Romeo driver Kimi Raikkonen as a potential model for his own future, Verstappen insisted: “No.”

Verstappen is reportedly in the running to be crowned The Netherlands’ athlete of the year, but the 8-time grand prix winner says he is not interested, “I don’t want to talk about it. I don’t need all of that. I win in Formula 1 and do not like comparisons with other sports.”

What he is looking forward to is next year’s first Dutch Grand Prix since 1985 at Zandvoort, “I am not involved in the reconstruction of the circuit because it’s not very interesting to me, but in general it will remain the same. There will be some banking and some sections will be wider, but it’s still Zandvoort.”