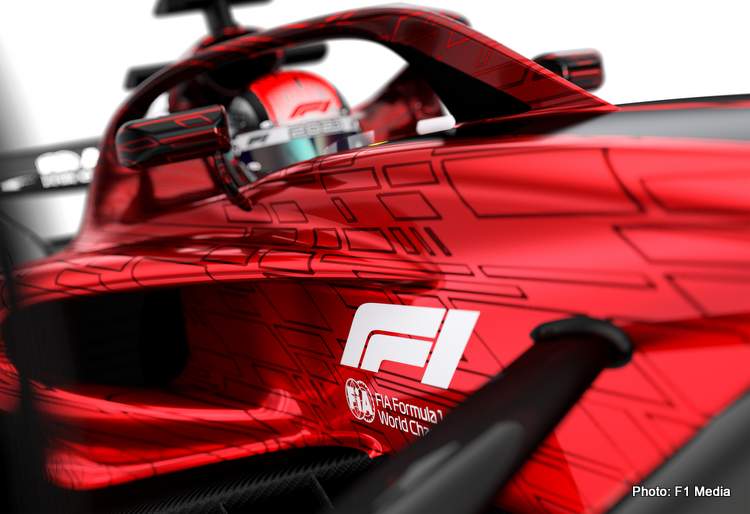 Ferrari are still not happy with the 2021 Formula 1 World Championship regulations that will replace the current set that rule the sport at the highest level.

That is despite the fact that the Maranello team, as the only F1 outfit on the World Motor Sport Council, actually voted for them.

“We voted for it, although the rules package still does not convince us one hundred percent,” said team boss Mattia Binotto.

“One vote would not have mattered anyway, so it wouldn’t have made sense to object,” he told Auto Motor und Sport. “We’ve said that the correct approach is to get things going, as there was no unanimous vote by the teams to vote against the rules.”

So with no team yet to sign up to a 2021 Concorde Agreement, Binotto says now is the right time to propose various amendments to the agreed rules.

“In our opinion, there should still be some changes,” said Binotto. “We have succeeded with a few things – the transmission and braking system are no longer standard, and the aerodynamic rules now offer a little more freedom.

“The last package that was voted on was certainly better than the first one,” he added.

One of Ferrari’s initial objections was the budget cap, and Binotto still contends that the measure will affect the Italian team more than others.

“The financial regulations are very complex and we are in the process of testing them and finding out how we proceed,” he said. “If we have to reduce our people, it will be much more difficult for us in Italy than in other countries. We cannot just send people home.

“Our employees will probably switch to the GT department or the streetcars, but we hired a group specifically for this task. The next month will be crucial,” Binotto predicted.