Marko: We have a contract with Aston Martin 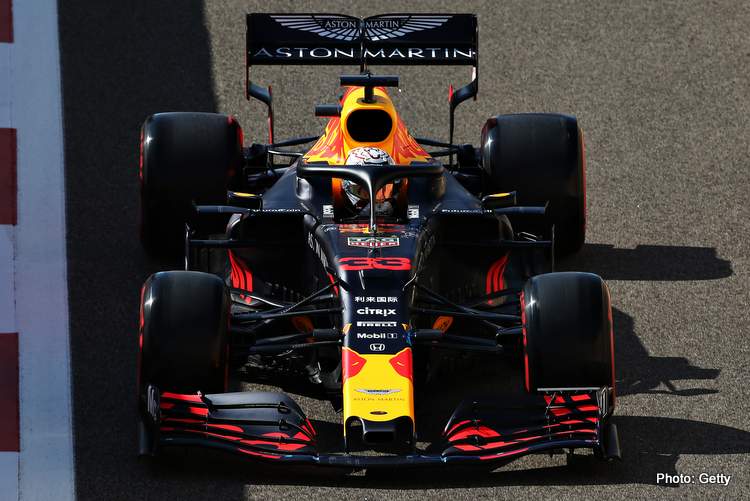 Helmut Marko has played down rumours that Red Bull could lose its title sponsor in the wake of reports that Racing Point’s billionaire owner was looking to buy a major stake in Aston Martin.

The iconic brand is the title sponsor of the Honda-powered Red Bull F1 team. Consultant Helmut Marko insisted, “We have a contract.”

It is believed Marko was referring only to 2020.

Immediately after the buyout rumours emerged, there was no comment made by Stroll, Racing Point or Aston Martin.

But Aston Martin CEO Andy Palmer has now told Reuters: “We’re certainly not actively soliciting any other (investor) participation. That’s not to say it doesn’t come.”

He insisted, however, that Aston Martin has a “perfectly rational route to success” without Stroll.