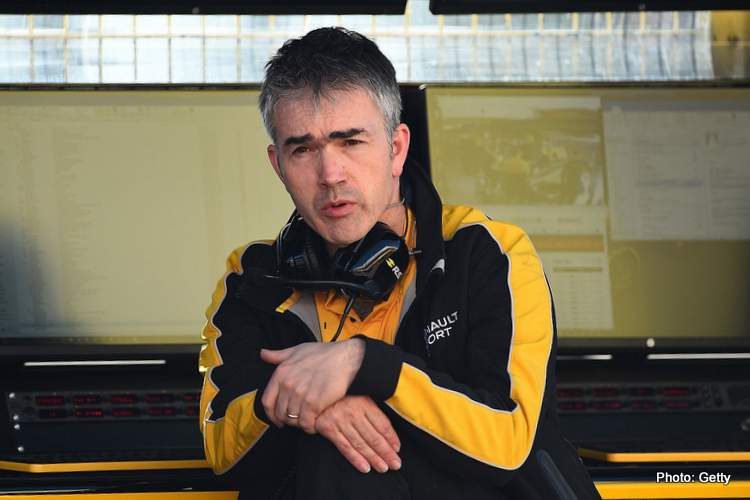 Renault have confirmed that technical director Nick Chester will leave the team as part of a restructuring in the wake of a below-par season for the French outfit.

This follows the appointment of Pat Fry to a yet to be announced role as well as former Ferrari and Williams engineer Dirk de Beer.

Nick Chester will leave Renault F1 Team and has begun a period of garden leave.

The team wishes Nick well for the future and thanks him for his significant contribution to the team’s achievements.

Nick Chester commented: “I have enjoyed 19 years in a team with great spirit and have worked with an incredibly loyal and talented group of people. I am looking forward to a new challenge and wish everybody in the team all the best for the future.”

Cyril Abiteboul, Managing Director, Renault Sport Racing: “Nick has been a key part of Enstone for almost 20 years. His passion for the team has never wavered, despite experiencing some extremely challenging times.

“More recently, his commitment, technical insight and enthusiasm have inspired us to move from the back of the grid to the front of the midfield. We would like to sincerely thank Nick for everything and wish him every success in the next stage of his career.”