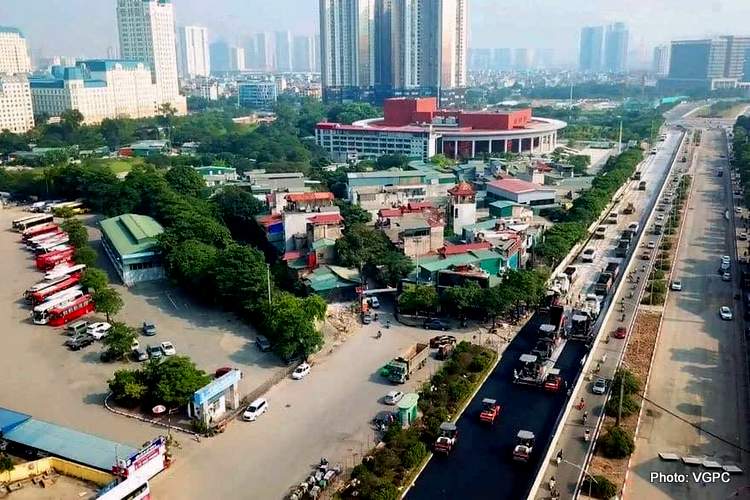 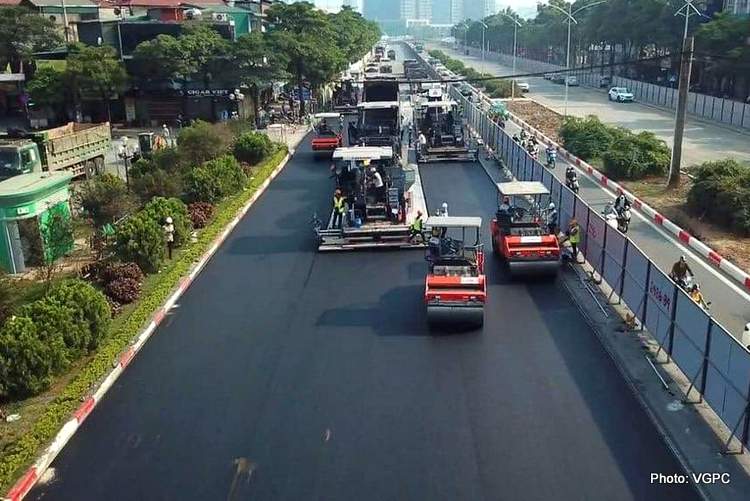 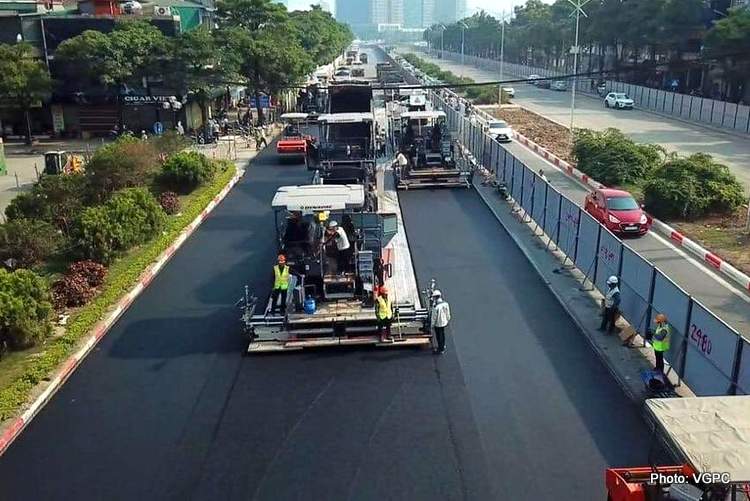 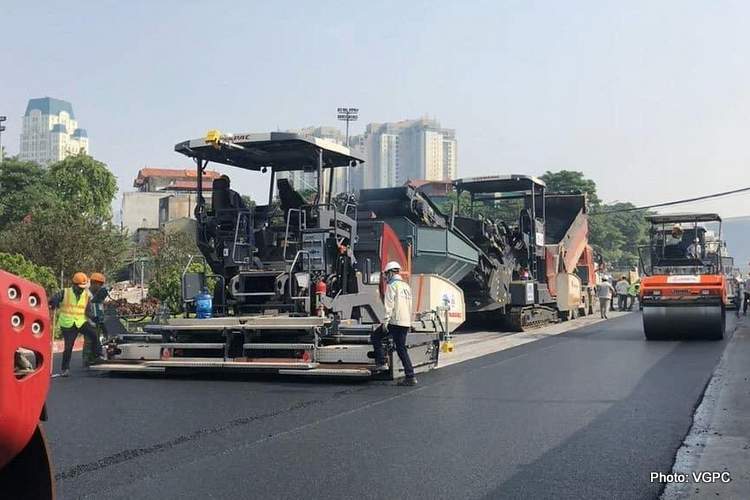 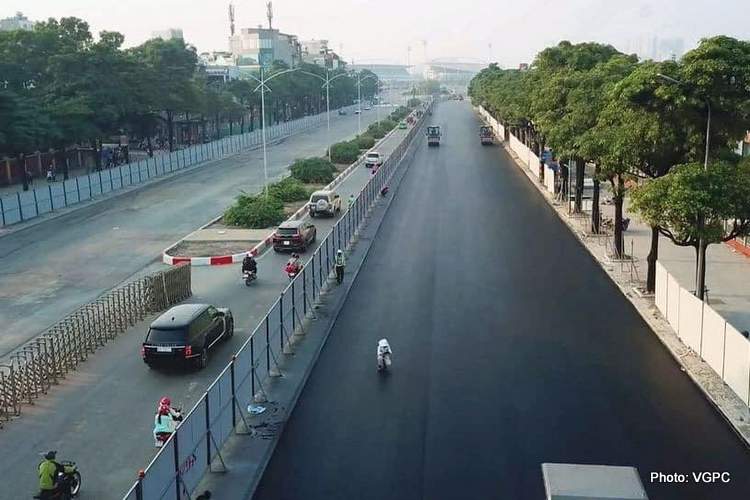 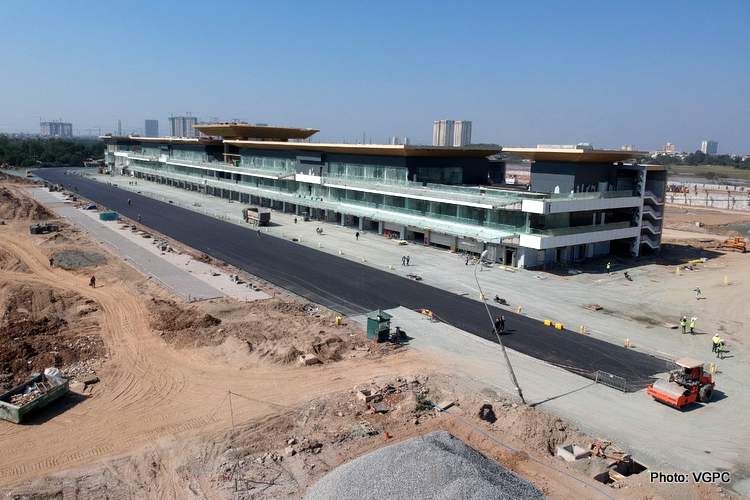 The clock is ticking ahead of next year’s inaugural Vietnam Grand Prix and with 121 days to go to the race on 5 April organisers have released a series of photos of showing construction work on the venue at the circuit, Formula 1’s latest destination.

Taking place from 3rd to 5th April 2020, the inaugural Formula 1 race in Vietnam will see the pinnacle of motorsport debut in the South East Asian country for the third round of next year’s 22-race FIA Formula 1 World Championship.

The Hanoi Circuit – which runs to 5607m in length and features 23 corners, some of them inspired by iconic F1 tracks – is a unique hybrid design, fusing a street circuit’s characteristics with a permanent track layout.

The first of its kind to be developed in partnership by Tilke Engineers and F1’s own Motorsports Division, it is set to become one of the most challenging and sensational circuits in the sport.

With high-speed corner sequences not seen at any other pure street tracks and as many as three overtaking points where cars will have the potential to duke it out side-by-side, this is a track designed to deliver spectacular racing.

Overlooking the action will be the awe-inspiring sight of the 300m long Pit Building – purpose built for the arrival of F1 in Vietnam. Its design has been inspired by Hanoi’s famous Imperial Citadel of Thang Long, representing this proud nation’s long history and strong cultural heritage. This stunning permanent structure is expected to be completed by December 31st.

The images released today show the asphalt levelling process in progress along the 1.5km long back straight beginning at the exit of Turn 9 and running down to Turn 11. This section of the track will be the point where the world’s greatest drivers will be able to go flat out as they battle for victory in Hanoi next April, with expected speeds estimated to reach 335km/h. The levelling process is being done on the whole 5607m track and expected to near majority completion by the new year.

The Hanoi Circuit is set to be one of the most breathtaking circuits in F1. A feat of design, innovation & construction, the track will pose a stern examination of the drivers’ strength and skills, whilst providing fans with a weekend of non-stop, adrenaline-fuelled racing action.