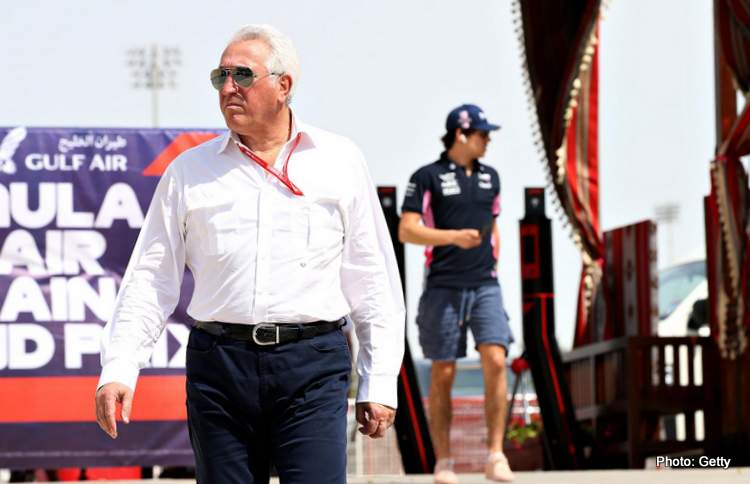 The British sports car maker’s share price has slumped since its flotation in October last year. The shares launched at 19 pounds ($24.50) before dropping for months and languishing at around 5 pounds for weeks as sales have failed to meet expectations.

Stroll, who is the father of Formula One driver Lance Stroll, is heading up a consortium looking to take a “major shareholding” in Aston Martin, Autocar said on Thursday.

Aston Martin declined to comment. Racing Point did not immediately respond to an emailed request for comment.