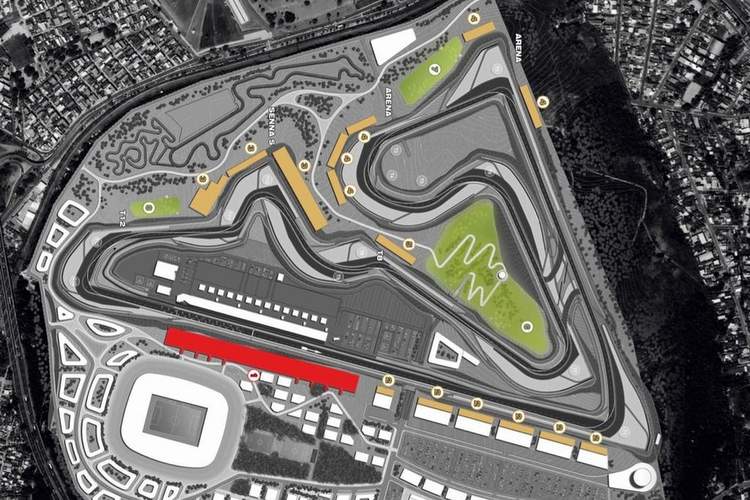 Rio de Janeiro’s efforts to snatch the Brazilian Grand Prix away from Sao Paulo are continuing apace despite the controversy that has emerged regarding the bid.

While Interlagos organisers want to keep the race at their historic circuit, the rival Rio bid has the support of Brazilian president Jair Bolsonaro.

And now, Rio has also secured the support of the state government too.

UOL reports that the government’s sports secretariat has approved a bill that gives the race a 302 million Brazilian Real (US $72 million) tax break for the first two races in 2021 and 2022.

The report said the money is intended to cover Liberty Media’s race fees, not the construction of the circuit at a former military base west of the city.

However, the approval of the company slated to build the circuit, Rio Motopark, is being investigated by the public prosecution service for bidding irregularities.