Sainz: Nothing was actually seen on the TV 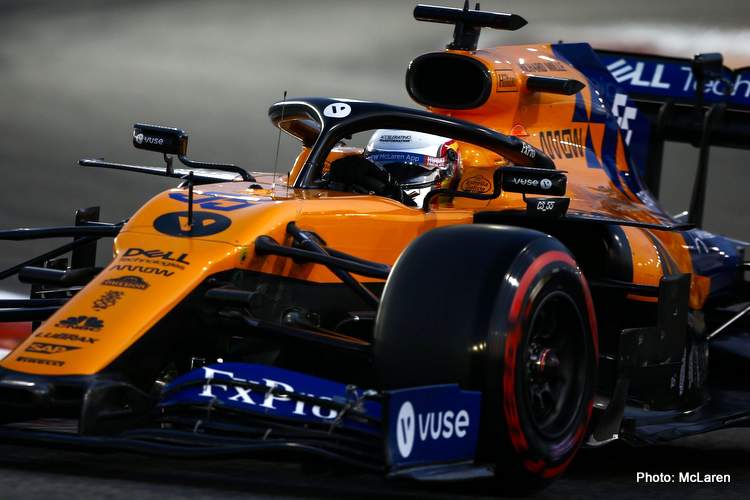 Not for the first time, Carlos Sainz has called out Formula 1 for yet again ignoring his impressive performance under floodlights during the Abu Dhabi Grand Prix.

Several times this year, the McLaren driver has pointed out his conspicuous absence from F1’s live broadcasts of the grands prix.

“I’m not going to talk too much about it,” the Spaniard told Formule1. “But I think everyone was talking about the fight for sixth place in the championship last weekend.”

“Then there was finally a fight in the last laps and even the last corners, but even then they didn’t show it. So I think it’s strange that everyone was so enthusiastic about the fight, but nothing was actually seen on the TV,” Sainz added.