Ocon: I was too tall for Russell’s car 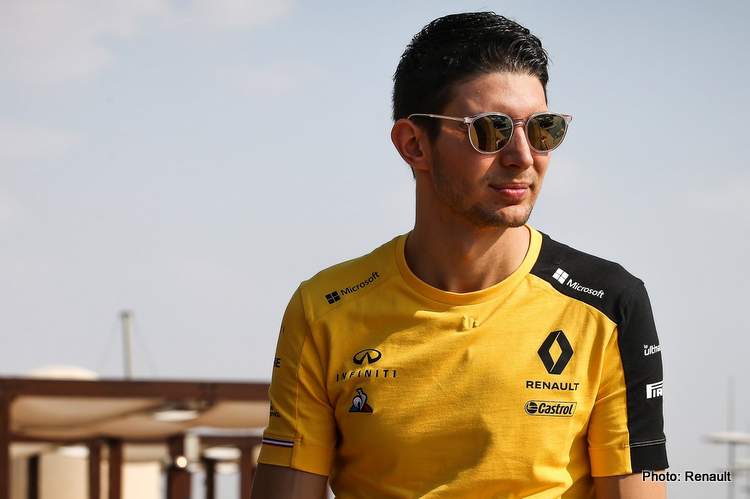 Renault’s 2020 driver Esteban Ocon, who was called up to substitute for an out of sorts George Russell, revealed he could not race in Abu Dhabi last weekend because he was too tall for the Williams.

When Russell had his undisclosed personal condition at the 2019 finale, Williams reached out to Mercedes’ reserve driver, Ocon.

“George was sick and I was the only one who could replace him,” Ocon, who is preparing for his first Renault test in Abu Dhabi this week, told Le Figaro. “But I could not get into the car. It was clearly not possible.”

Ocon, at 186-centimetres (6ft1), says his height is an issue in Formula 1, but the situation should improve for 2021, “The width of the cockpits will remain the same but there will be more space in the length. That’s good news.”