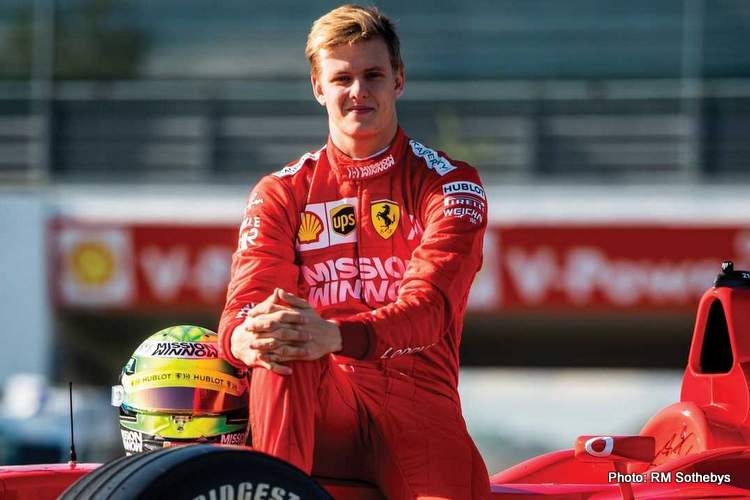 Mick Schumacher needs to “improve a lot” before he is ready for Formula 1 according to former Formula 1 driver and now German-language pundit Christian Danner.

“Mick did a good first season in Formula 2 and has improved,” he told RTL. “But there are areas where he still has to improve a lot, such as qualifying.”

Schumacher, the 20-year-old son of F1 legend Michael Schumacher, finished the F2 season just twelfth overall. He will return for a second season in 2020.

Danner added, “He has to win races consistently, again and again, which should be his goal for next year.”

Nevertheless, Schumacher admits it “would have been nice” if he had been able to step up to Formula 1 for 2020.

However, as he looks set to finish just 12th overall this year, the son of F1 legend Michael Schumacher is instead signing up for the second season of Formula 2.

“I’m glad that I can continue in the same team,” young Schumacher said of his year ahead with Prema.

“Of course, the step into F1 would have been nice. But I see it as an advantage to gain another year of experience, especially as we will already use the low-profile tyres in 2020, a year before F1.”

“More experience can only be positive for me,” he acknowledged. “The new tyres are a big change and I can imagine that you have to drive differently to them.”

When asked if the F2 Championship title is his goal for 2020, Schumacher answered: “Yes, my goal is to keep up with the best. I think it will be easier for me next year because I know the car, the tracks and what happens on a race weekend.”