Morning After: The Drought Is Over 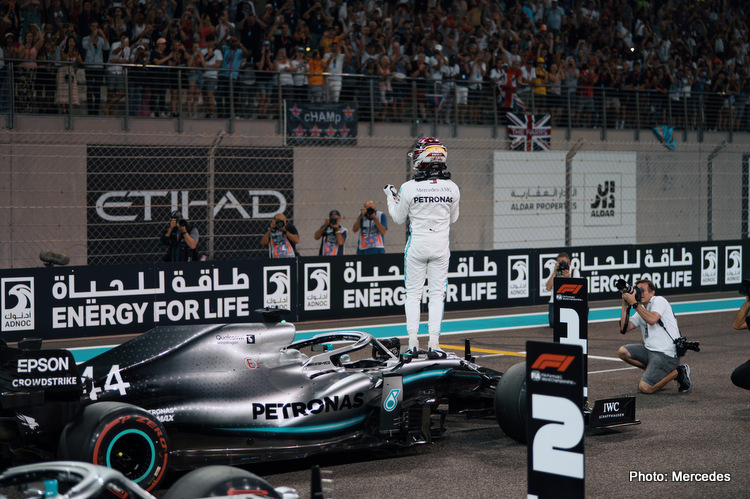 Taking his first pole position in ten races, Lewis Hamilton was back to his hammer-time best on Saturday in Abu Dhabi.

Possibly the biggest oddity of the 2019 season, Lewis Hamilton’s drought of pole positions since Germany is finally over, and in classic Hamilton-fashion too.

Consider not just the performance boost an upgraded power-unit brings, but that Bottas’ was less than a day old, while Hamilton’s was one of his three allotted for the whole season, and it might have been one of his best Saturdays all year. Unfortunately, that also means those naysayers who argue “he always has the best equipment” probably weren’t even watching.

Now the only question is whether he can top-off 2019 with win number 11. The way he’s drove yesterday? At a track where pole wins 50% of the time? I wouldn’t bet against it.

Another weekend, another Ferrari screwup, this time sending their cars out too late to get Charles Leclerc across the line in time. At this point, I almost think they’re doing it on purpose to make sure they’ve gotten-out every last drop of bad juju before the start of the 2020 season.

Great job by Lando Norris to snatch best-of-the-rest in P7, and seal his qualifying head-to-head with Carlos Sainz 11-10. That’s a rivalry we need to see in a race-winning car, and pronto.

Fascinating little chat Sky had with Fernando Alonso during qualifying, where the Spaniard admitted he was targeting 2021 for a return to F1. The problem is, where would he fit in? 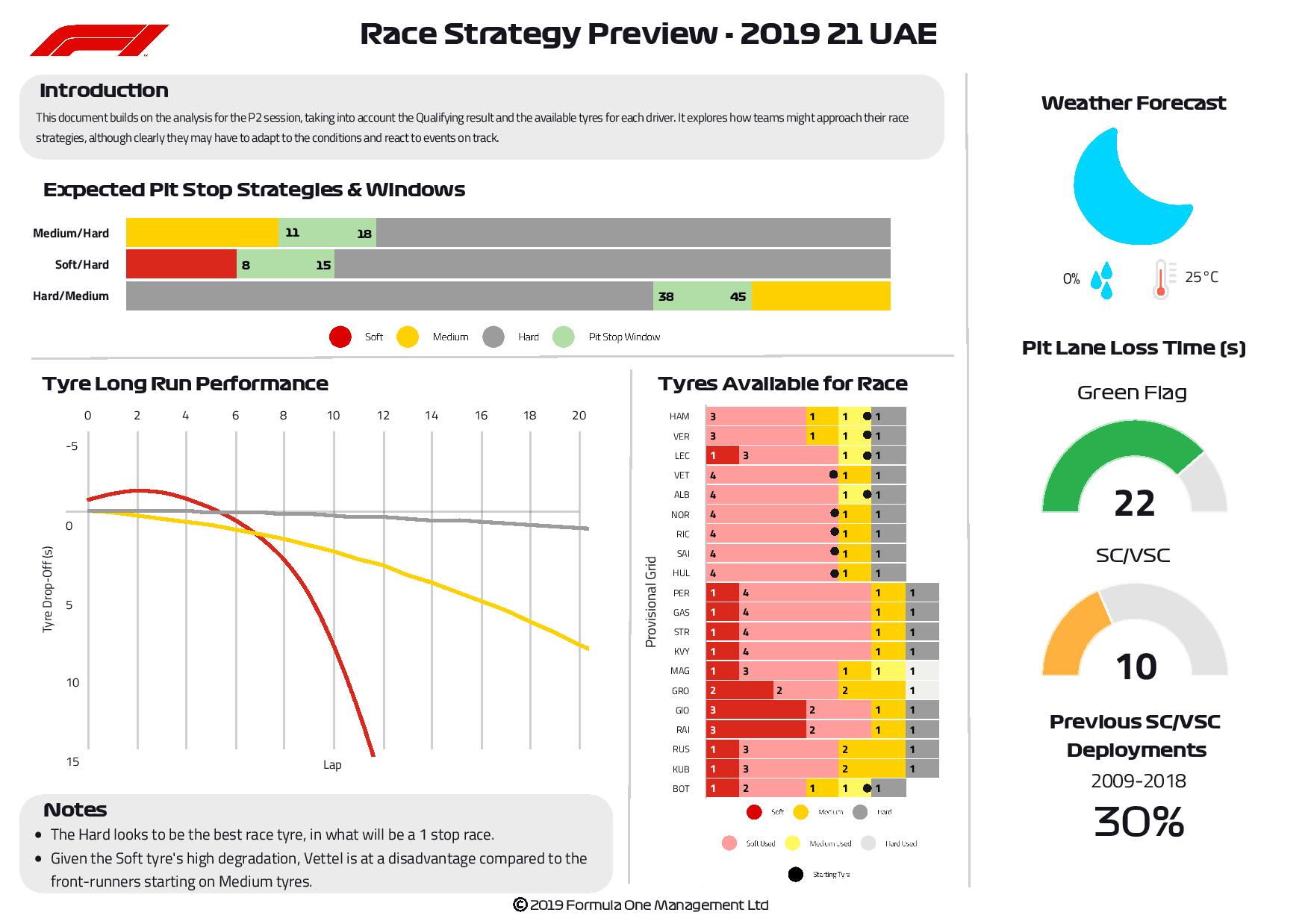