Dumontier: Two Canadians in F1 is a very historic moment 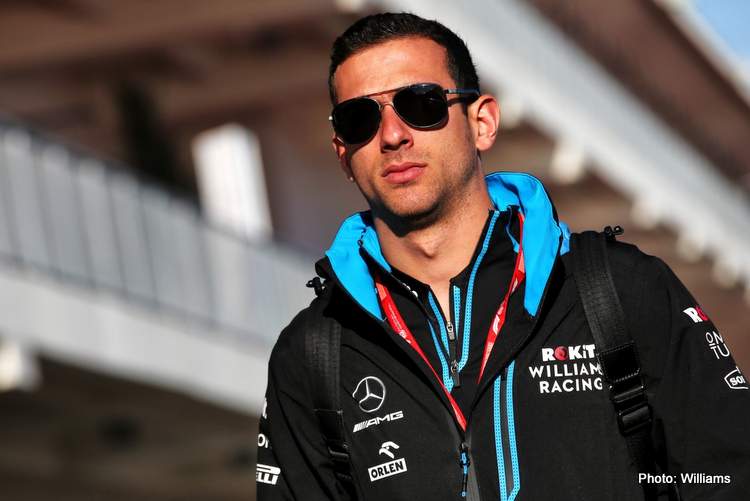 Canadian Grand Prix promoter Francois Dumontier travelled to Abu Dhabi for the announcement of Nicholas Latifi’s 2020 race seat with Williams and is excited of the prospect of having two fellow countrymen on the grid next year.

“When I heard that Williams would make the announcement in Abu Dhabi, I decided to come here,” he said.

“We cannot ask for more,” Dumontier added. “Two Canadians in F1 on a permanent basis is a very historic and exciting moment.”

“Nicholas was born in Montreal and moved to Toronto with his family when he was young. We have never hidden the fact that Toronto is a market that is important to us. We will work with Nicholas, because he can play a very important role at the promotional level. He will give us more visibility in the rest of Canada.”

As for Latifi, he will be starting his F1 career with the worst team on the grid by some margin, and is aware of what he is letting himself into, “It still feels a bit surreal. I don’t think it will sink in fully until I’m on the grid in Melbourne next year. I don’t underestimate the challenge ahead.”

Coincidentally both drivers are sons of Canadian billionaires whose fathers have invested in their path to the top of the sport, Lawrence Stroll buying Racing Point for his son while Michael Latifi is no-doubt bankrolling young Nicholas, he has also bought a substantial share of McLaren.

Canada has had 12 drivers qualifying for Grands Prix over the years of which Jacques Villeneuve has been the most successful with 11 F1 victories and the 1997 world title, his father Gilles Villeneuve is the only other Canadian winner with six victories before his death in 1982.