Honda: We still have plenty of work to do 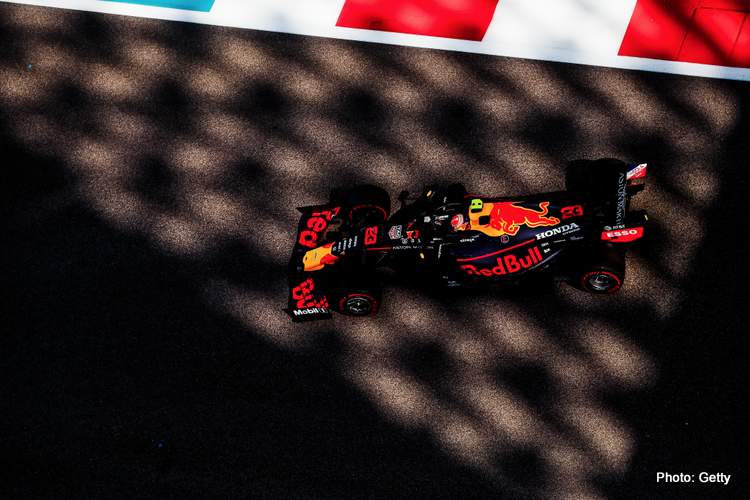 The final Friday of the 2019 Formula 1 season was an encouraging one for the Honda-powered teams as both Aston Martin Red Bull Racing and Toro Rosso finished FP2 in the top ten.

The first session took place in the early afternoon, making for unrepresentative track conditions compared to qualifying and the race that take place at sunset.

Max Verstappen and Alex Albon were both right at the front throughout – in second and fourth respectively – while Daniil Kvyat and Pierre Gasly carried out solid mileage and ended up 15th and 16th.

The only slight moment of concern came when Pierre was directly behind Daniel Ricciardo as his Renault engine failed, spraying oil all across the track and over the Frenchman. FP2 was the crucial session of the day as it started at the same time as both qualifying and the race, and all four cars showed competitive performance.

Max posted the fifth-fastest time and was just half a second off the overall pace, while Alex was only one place further back in sixth. Daniil led the Toro Rosso charge in ninth – one position ahead of Pierre – and was only 0.05s away from seventh.

Toyoharu Tanabe, Technical Director: “From a PU point of view, everything went smoothly today across both teams. In FP2 when conditions were similar to those we will experience in qualifying and the race, all four of our cars were in the top ten, which is a solid performance.

“However, we still have plenty of work to do to get our settings right for the rest of the weekend, to improve our performance. We will analyse our data carefully – mainly from FP2 – to be as well prepared as possible for qualifying.”