Marko: Good chance we will retain Max after 2020 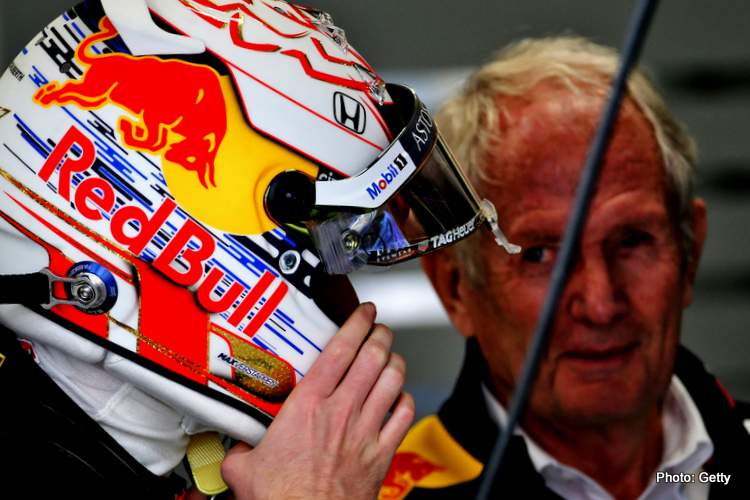 Red Bull has a good chance of retaining Max Verstappen for 2021 and beyond, according to team consultant Helmut Marko who has had an instrumental role in the Dutch superstar’s rise to where he is today.

Throughout 2019, and even earlier, it is believed that the highly-rated, albeit controversial, Dutchman and his minders were in talks with Mercedes and Ferrari.

But after Verstappen’s dominant victory in Brazil, Marko believes the chances of retaining the 22-year-old improved dramatically.

Marko said on Servus TV, “There was a dinner in Brazil, and let’s put it this way: the mood was very positive. At the time, we didn’t even know that Honda would continue with us in 2021.

“After Abu Dhabi, we will sit around a table again, and I think we have a good chance of retaining Max after 2020. It’s no secret that we would like to keep him,” predicted the Austrian.

Verstappen will be buoyed by news that Honda are on board for the foreseeable future and with that comes the might of the Japanese auto giant who have made giant strides this year with their F1 power-unit package. At this rate, next year, they may well be the benchmark.

The Dutchman has made it clear that he will only be content when he has the package to allow to fight for wins on a regular basis and thus challenge for F1 titles, something he has been unable to do in the era of Mercedes’s total dominance.

Big Question: Why would Max not sign for Red Bull-Honda for 2021 and beyond?