Albon: Once I feel comfortable I can really push the car 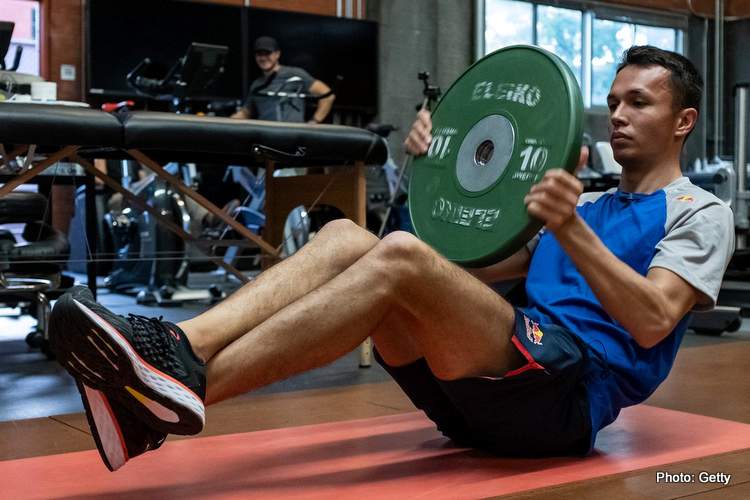 Outstanding rookie Alex Albon believes it is just a matter of time until he can give Max Verstappen a real run for his money at Red Bull, suggesting he has not yet found the sweetspot in the package at his disposal.

Nevertheless, the energy drinks outfit are happy with the Thai 23-year-old, but Albon admits that he is still not able to match Verstappen’s pace in the sister car.

He told Marca, “I am still finding areas of the car where I know I need to work and others that I feel more comfortable with. I have to find that balance where you have confidence in the car and feel that you can really extract all the performance from it.”

The perception in the paddock is that the 2019 Toro Rosso is an easier car to drive than the Red Bull but Albon is determined to keep upping his game in the latter top team.

“I know it will take time,” he explained. “That is why I’m looking forward to the postseason tests in Abu Dhabi and even the winter tests already. It’s not always easy to make big chances during a race weekend, because there is very little time to experiment with the car.

“I think in reality, so far I have done a reasonable job but once I will feel comfortable I can really push the car. That’s when the lap times will improve,” Albon added.

After getting the nod from Red Bull, over Daniil Kvyat, to replace out of sorts Pierre Gasly in the senior team, Albon has improved with just about every outing. What he lacks in pace he makes up with racecraft.

As a result, since Spa-Francorchamps, Albon had always scored in the top five until he was punted out of a podium position by Lewis Hamilton at the Brazilian Grand Prix.

Red Bull decided he did enough to warrant another year alongside Verstappen but, although Albon he has a year extension, there is always the possibility of a demotion if his form goes haywire next season – Kvyat and Gasly waiting in the wings.