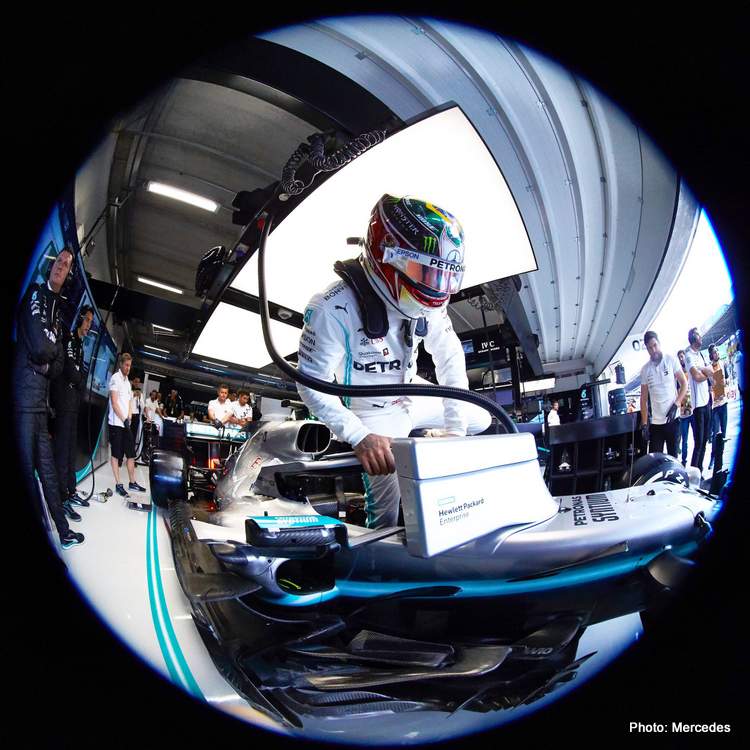 With both 2019 Formula 1 World Championships titles wrapped up long ago – making it 12 in six years – Mercedes boss Toto Wolff decided to skip the Brazilian Grand Prix weekend and, by coincidence or not, his team endured their second-worst performance of the season.

Only in Germany, earlier this year, were they worse suggesting Wolff’s role within the team is far more than merely saying the right things on TV.

At Interlagos, Lewis Hamilton qualified third and finished seventh while Valtteri Bottas was fifth in qualifying but crashed out in the race the following day. Well below par for a team which only twice this season their drivers did not score points – in other words, 40 times they were in the points out of a possible 42.

In his preview of the Anu Dhabi Grand Prix weekend, Wolff did not mince his words, “Brazil was a disappointing race for us; we did not have the fastest car on track and we lost a lot of points owing to our own mistakes.

“We analysed what went wrong, both in terms of our reliability and our decisions during the race, to make sure we don’t repeat them. It was a good learning experience for the entire team and something that will make us stronger in the long run.”

Not used to losing, the true test is how the Silver Arrows will bounce back and can they find the magic that gave them the edge for the past half a dozen years?

Wolff continued, “The underperformance in Brazil means we head to Abu Dhabi with a point to prove. Yas Marina has been a good circuit for us in the last years and we’ll push hard to continue in the same way.

“The race is one last opportunity for us to add another victory to the record of the W10 and it’s one more chance to put on a great show for the fans before the winter break. We’re looking forward to the fight because we know that in Formula One, you’re only as good as your last result.

This season has been a real rollercoaster for us. We’ve seen great on-track battles and we’ve loved the competition. We are very proud that we came out on top and managed to put the Mercedes name in the history books of Formula One with our sixth consecutive double title. On the other hand, it’s been an incredibly hard year where we had to say goodbye to too many friends.

“We were hit hard by the passing of Charlie, Niki and Anthoine, as well as important members from our team who we have tragically lost this year.

“At Mercedes, Niki left a void that we will never be able to replace – as a source of inspiration, as a voice of reason, but most importantly as a great friend. We hope we did you proud, Niki,” concluded the Mercedes F1 boss.