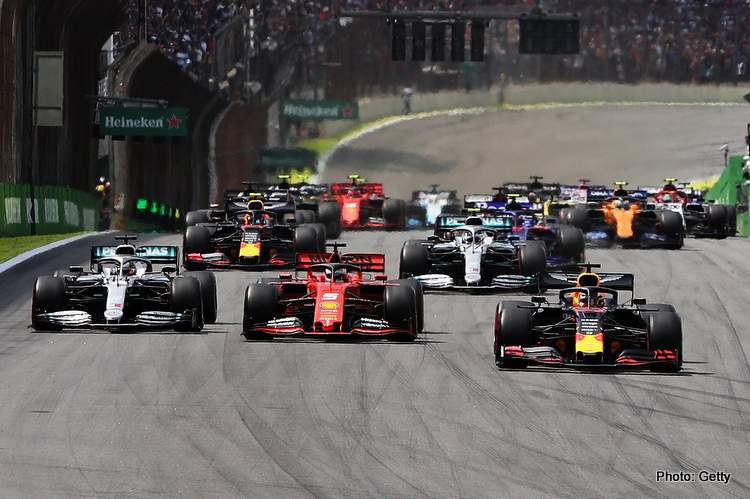 The top three Formula 1 teams are likely to continue dominating in 2021, even when a spate of new rules will come in to play with the goal of reducing the substantial gap between the haves and the have-nots. in the top flight.

The sweeping technical, sporting and financial changes were conceived to help the smaller teams to close the gap to the big-budget Mercedes, Ferrari and Red Bull, but in 2020, the big teams will be free to design their cars for 2021 outside of the confines of a budget cap.

Recently, Red Bull proposed that the rules be delayed to 2022 so that the budget cap will be in force while the teams are preparing the new cars.

Team boss Christian Horner told Auto Motor und Sport, “Unfortunately, I was not able to get Jean Todt and Chase Carey to support that idea. I think it’s a mistake to zero everything at once.

“If we had delayed the start of the rules by a year, all the teams would have the same starting point. But now, the big teams can develop the 2021 car with all of their power outside of the budget cap. It’s an advantage compared to the small teams,” he explained.

Haas F1 boss Steiner echoed Horner’s sentiments, “The big teams just have more resources and more people to develop the 2021 car to the new regulations, while at the same time developing a 2020 car.

“In the first years, I don’t see a big difference in how the pecking order between the teams stacks up. There will still be the big three and then the rest. We know that. Hopefully, the gap closes a little bit to the big ones over time,” Steiner added.