Mercedes drivers wary of the rise of Honda-power 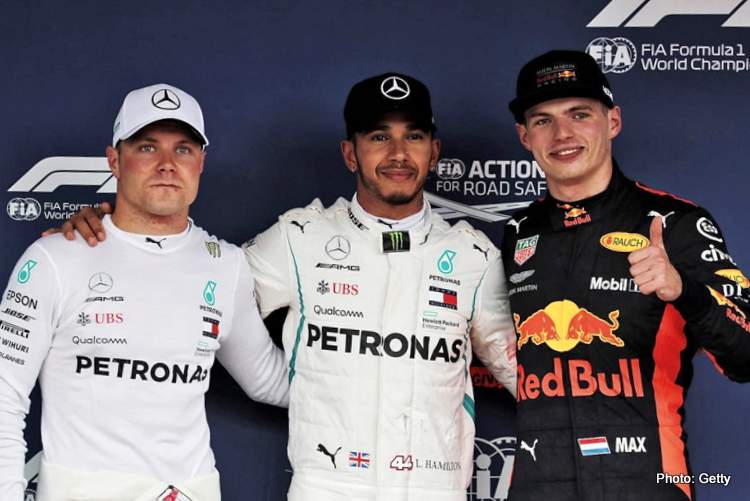 Formula 1 looks set to be heading for a three-team battle for the 2020 championship after Max Verstappen’s win in Brazil, six-time world champion Lewis Hamilton says it is “often the case” that Red Bull finishes a season strongly.

But Hamilton also admits that it is clear that Honda is catching up, “It’s great to see another strong manufacturer. I hope it means we will have a serious three-way fight next season. It would be good for F1.”

The Mercedes driver said it is “inevitable” that young drivers like Verstappen and Charles Leclerc will challenge the established guard, but he thinks he can still take them on.

Hamilton’s teammate Valtteri Bottas thinks Red Bull-Honda may even have overtaken Mercedes, “We knew they would be strong, but I think they have been even better than we expected, especially on the straights.”

1998 and 1999 world champion Mika Hakkinen agrees with his countryman Bottas that the Honda may already be giving Verstappen an advantage on the straights.

“In the thin air in Interlagos, the Honda was quicker than the Ferraris and the two Mercedes,” he told his Unibet column in Finnish.

For his part, Verstappen is determined to become the youngest world champion in F1 history, and 2020 will be his last chance to achieve that.

“I think we’ve learned a lot lately, so hopefully that’s a good sign for next year. Honda have been improving massively so I am very pleased with that,” declared the Dutch ace.

Big Question: Will next year be a threeway-battle between Honda, Ferrari and Mercedes?