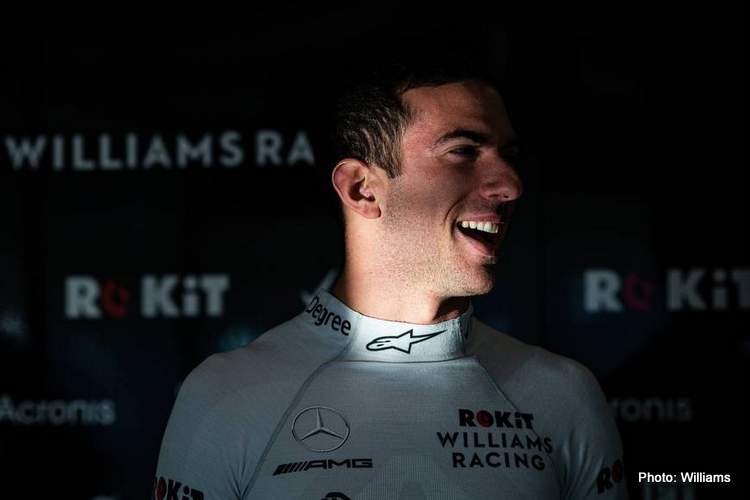 Nicholas Latifi has given another strong indication that he will move into Formula 1 in 2020 with Williams and expects to make his plans public soon.

It is essentially an open secret that the son of billionaire McLaren co-owner Michael Latifi will replace Robert Kubica at Williams.

In Brazil, where the 24-year-old drove the Williams in Friday practice, he said: “I hope to announce my plans for 2020 very soon.”

2019 was Latifi’s fourth consecutive season in F2, and he looks set to finish this year’s championship as runner-up.

He told La Gazzetta dello Sport he will not return to the feeder category in 2020, “Right from the start of the season I knew it would be my last year, whether it was good or bad. I am happy to have done a good season. We will see what the plan will be for next year.”

An announcement is expected this weekend in Abu Dhabi where Williams will bid farewell to Kubica and confirm Latifi, while paving the way for him to drive in the post-season test at Yas Marina after the F1 season finale.