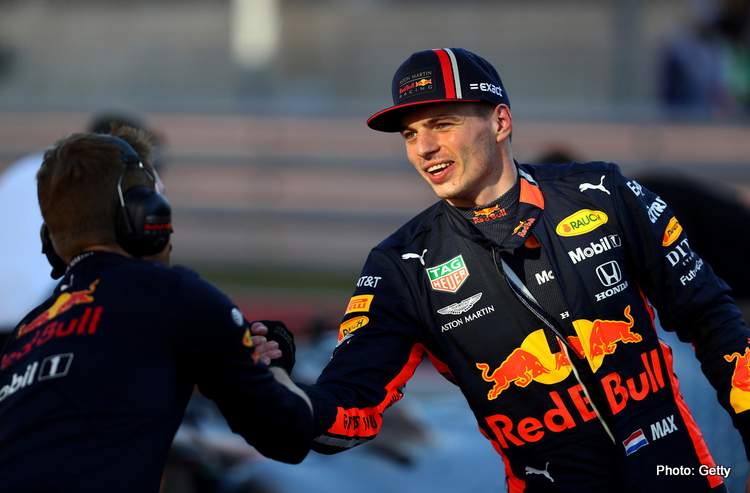 Double Formula 1 World Champion Mika Hakkinen has hailed Max Verstappen’s performance at the recent Brazilian Grand Prix, which the Red Bull driver not only won but did so emphatically.

The Dutchman gave a masterclass in controlling the race, no one could match him on the day at Interlagos – even on the restarts – as he powered to his eighth Grand Prix victory.

In his latest column for Unibet, Hakkinen wrote: “Max Verstappen’s complete domination of the weekend was down to a driver who is fully on top of his game, driving with confidence, experience and with a good car under him.

“We have become used to Red Bulls being quick on slower, twisty tracks where good aerodynamic downforce is important, but in the high-altitude, thin air in Interlagos the Honda engine was giving Max a small advantage too – quicker than the Ferraris and the two Mercedes,” reckoned the ex-McLaren driver.

In Sao Paulo, Verstappen was on it from Saturday, claiming pole with a scorching lap that no one could match.

Hakkinen noted, “Max’s pole position was not unexpected, but the way he controlled the race was great to watch, even when he was briefly overtaken by Lewis Hamilton after the Red Bull driver was blocked from exiting the pits by Robert Kubica’s Williams.

“We have been waiting for some close battles between Max and Lewis, but you could see that Max was never going to lose this one.

“Later in the race, another Safety gave Red Bull the opportunity to pit Max and take a new set of soft tyres, so he gave the lead back to Lewis. But on the restart, Max was easily able to retake the lead, and the maturity of this young driver – still only 22! – is really impressive,” declared Hakkinen.