Ralf Schumacher: Leclerc is the future for Ferrari not Vettel 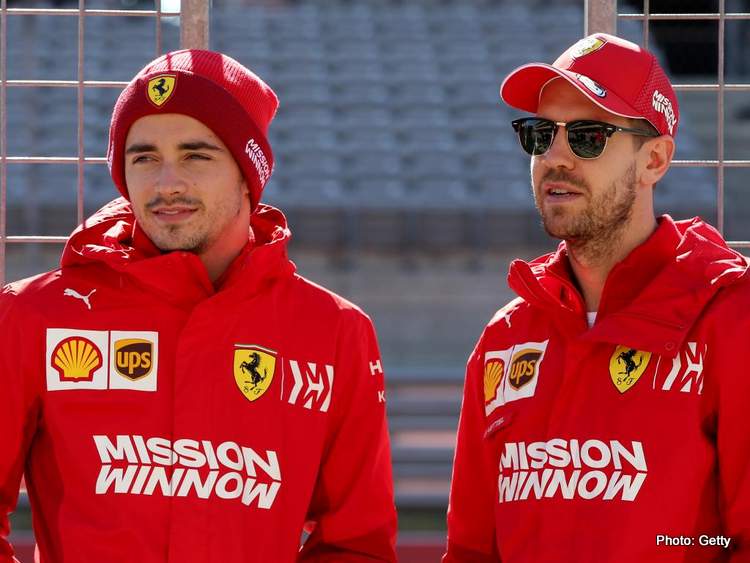 Ralf Schumacher believes Ferrari will be prioritising the team’s driver conundrum in the coming weeks and months. in the wake of another embarrassing race for Formula 1’s most famous team.

Schumacher, brother of Michael and a six-time F1 winner, thinks driver conflict is an extremely urgent problem for the Italian team.

“I believe there will be a difficult internal discussion because Binotto is increasingly coming under pressure,” he told Sky Deutschland.

“After all, Ferrari has other worries than its teammates constantly arguing. And they both have that responsibility to prevent this as they are both mature enough to do so.

“I think it is serious enough that if it does not improve, if there are no clear rules of engagement, then Ferrari might think about changing something,” Schumacher added.

And if the situation further deteriorates, Schumacher thinks the main victim will be quadruple world champion Vettel, “It will be very difficult for both of them but especially Sebastian. If they cannot find a solution, it is clear that the future is with Charles.”

Meanwhile, Ferrari’s chairman John Elkann has even weighed into the clash in Brazil between Vettel and Leclerc, declaring he is “very angry” about it.

And added, “The only thing that matters is Ferrari winning. It is a team game and this aspect cannot be forgotten. Mattia Binotto was clear about this.”