Massa: Every driver in Formula E can be successful in F1 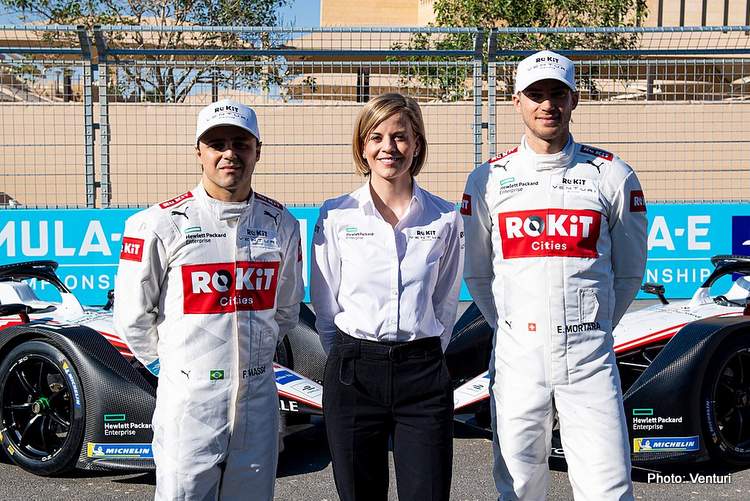 Formula E is fast becoming the obvious ‘Plan-B’ for Formula 1 drivers according to Felipe Massa, the former 11-time grand prix winner with Ferrari who now drives in the all-electric series whose season begins this weekend in Saudi Arabia.

Mercedes and Porsche have signed up for the new Formula E season, which kicks off this weekend in Saudi Arabia.

Other former F1 drivers on the grid are Brendon Hartley, Pascal Wehrlein, Stoffel Vandoorne and others, while the new Formula 2 champion Nyck de Vries is racing for the new works Mercedes team.

And while Formula 1 features only four carmakers, in Formula E there are six, also including Audi, BMW, Nissan and Jaguar.

“Formula E is doing exactly what needs to be done. It is growing,” 38-year-old Massa told the Mirror.

“When a championship is growing and getting bigger and bigger, all the big names are interested. It was the only championship I was looking to come and race after Formula 1.”

Formula E aside, there are still multiple premier racing categories for professional drivers to consider, like Indycar, Super Formula, WEC and DTM.

“I am sure that any driver that does not have the possibility to stay in F1, they will try and come to Formula E. I am 100 per cent sure. Every driver here is capable of racing in F1 and in the end everyone here can be successful in F1,” added the Brazilian.