Elkann: I am very angry about the Brazilian Grand Prix 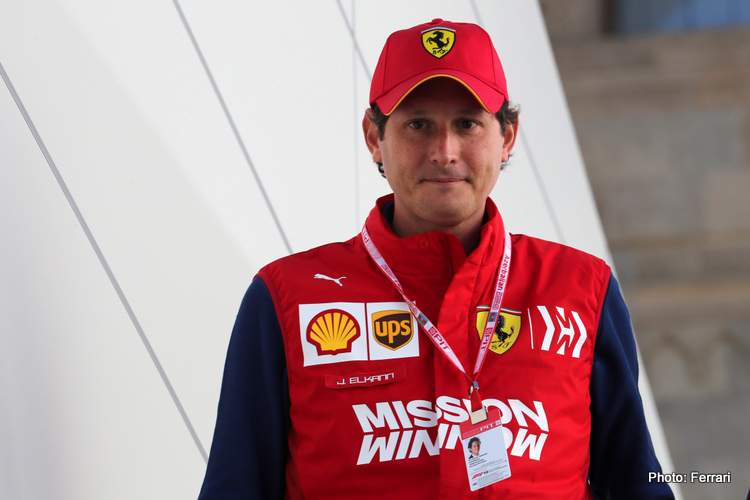 Ferrari chairman John Elkann is “very angry” with Sebastian Vettel and Charles Leclerc, the pair involved in the headline-grabbing collision during a thrilling Brazilian Grand Prix on Sunday.

The pair came together late in the race, resulting in a DNF for the Reds and further exacerbating the driver feud that is now in full swing at Maranello.

Elkann, perhaps out of his depth, has kept off-the-radar with regards to Formula 1 matters despite his elevated position in the company.

But after the Interlagos implosion, Elkann told ANSA, “I’m very angry about Sunday’s [Brazilian] Grand Prix. What happened makes us understand how important Ferrari is. The drivers, no matter how good they are, must not forget they are Ferrari drivers.

“Teamwork is important as the only thing that matters is that Ferrari wins. It has been an extraordinary season for the poles, but they have not been converted into victories,” said Elkann with reference to the nine poles scored by Leclerc (7) and Vettel (2).

Whatever the case, it is clear that team principal Mattia Binotto and Ferrari management have a crisis on their hands as neither driver is willing to capitulate to the other. They need to address the rules-of-engagement if they want to mount a serious campaign next year.

Their driver feud has cost Reds dear this year, and to be serious contenders – with the best car at their disposal – their drivers need to ceasefire.