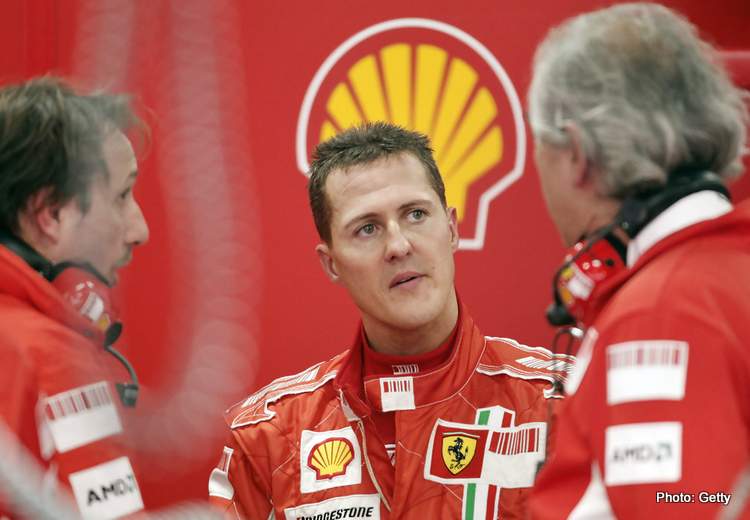 The documentary film about the life of Formula 1 legend Michael Schumacher will no longer be screened before the end of the year, as the producers have decided to postpone the release date.

The project – entitled ‘Schumacher’ – broke cover in May this year and tells the remarkable tale of the man they call Schumie, from his time as a talented karter in Germany all the way through to his near-death and severely life-altering ski-accident.

The film has full backing from his fiercely protective wife Corinna Schumacher and the couple’s children Gina and Mick. But it appears there may be a snag or two

A spokesperson for B14 Film, who are producing the documentary, confirmed to Bild: “Due to the very extensive material the directors and the production want to spend even more time to complete the film.”

Previously, Schumacher’s long-time manager Sabine Kehm explained what the documentary would touch on, “The highlights of his Formula 1 career, his athletic highs and lows, will be as much a part of the story as previously unseen archive footage.

“It sheds light on the uncompromising driver, ambitious young man, pragmatic mechanic and confident team player as well as the family man,” she added.