Vettel: Verstappen comments not professional and not mature 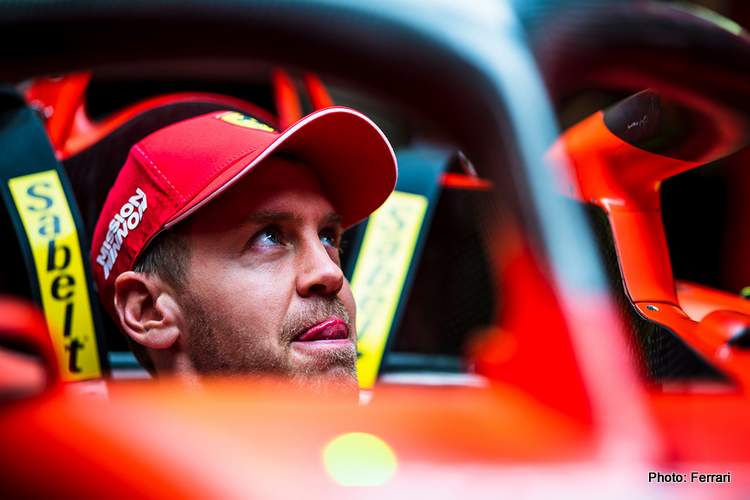 With nothing to play for in the wake of Mercedes and Lewis Hamilton wrapping up this year’s two Formula 1 titles, mountains are making molehills as the news drought takes hold thus, no surprise, Max Verstappen’s ill-advised ‘Ferrari cheating ‘ comments are still a talking point.

Speaking to the media ahead of this weekend’s Brazilian Grand Prix, Sebastian Vettel was asked about Verstappen’s unveiled allegations.

The Ferrari driver responded, “I think everybody is free to say what they want. I don’t think anybody in the team took it personally.

“I think it’s not professional and not mature, but I can also see that you are probably interested in me answering back. I don’t have much interest in that, other than saying that for us, the best way to answer in a way is to probably go back to normal.

Amid suggestions that the FIA has nabbed Ferrari for a tweak that gave the much-vaunted straight-line speed up until COTA whereby the rampant cavalinos went AWOL, prompting trigger happy Verstappen to taunt with his suggestions of cheating.

After the race Ferrari appeared perplexed by the lack of performance from the hitherto benchmark PU-package.

Asked if the horsepower would return for the penultimate race in Brazil, Vettel replied, “I don’t see why not. We are not proud of how we performed in Austin on Sunday. After Saturday, nobody had the need to complain.

“Sunday I think we struggled probably with more than one thing, conditions, tyres, setup, which are things we need to work on. But calling it that far I think is not right. But again, live and let live,” added the German who won, in Brazil, in 2017 for Ferrari as well as 2010 and 2013 with Red Bull.