Inside Line: Who’s the idiot who comes up with this shit? 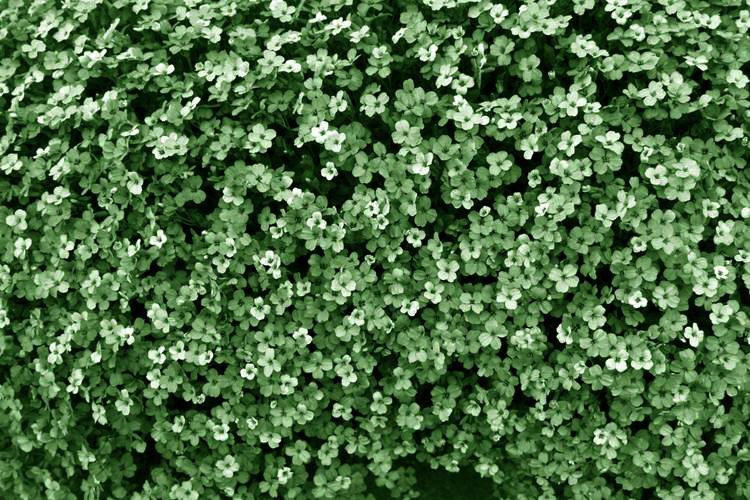 As a passionate lifelong follower of Formula 1, I have never lost the reality check that this is the most absurd of all sports and those of us addicted to it is because racing is in our blood.

In the olden days, we followed a sport where regularly our heroes died. Yes, when I started following motorsport at one point we lost a bloke or two on a monthly basis. Reading obits in Autosport of drivers being stolen too soon was a regular thing. Absurd.

Fast forward half a century and I still follow the sport and, although the death rate almost flatlined, it remains ludicrous. We have armies of anything from 500 to 1000 people per team and a combined budget tickling $4-billion to make 20 spoilt brats go around a piece of tar very fast. Absurd.

F1 is very quirky as it is, now to throw in this green bullshit which smells of the most immature clickbait idea dreamt up by an intern.

Thankfully it was not only my jaw that dropped when I read the ‘news’ but two guys in our sport that I respect highly are also on the same page, namely Oliver Panis with no axe-to-grind and good old straight-shooting, no BS Jacques Villeneuve.

F1 driver Olivier Panis told RMC Sport, “Sometimes, I wonder who is the idiot who comes up with this nonsense.” [Thanks for the headline Mr.Panis]

And he was spot on when he added, “Honestly, there are times when I don’t see that there is a difference between being politically correct and being actually green. If the aim is to be really-and-truly green, then you don’t come to do Formula 1.”

“If you’re really green, then you don’t do sports, you don’t do concerts, you do not do car racing. We have to say it how it is, and going green doesn’t fit with motorsport,” explained the Canadian.

Of course, Renault corporate Noddy Cyril Abiteboul praised this as a big deal only because it is an apt smokescreen while his works F1 team and entire operation sinks.

Going Green is perhaps his joker to buy time. Inevitably this little skit sprang to mind:

So naturally, Cyril applauded the F1-Go-Green clickbait. And now you know why. And honestly, in the years of covering the guy I have learned many times that whatever he says, the opposite usually applies.

Apologies for the digressing…

Meanwhile, as F1 pretend to go green they conveniently smokescreen and turn a blind eye to the elephant in the room, which is the huge waste and squander a paddock creates during the week or so they descend on the 21 venues scattered across the globe.

Notable is the tons of food which is garbage trucked out of venues, high-end top price food from the tables of the too wealthy. Hence the Paddock Club and the like which provide Roman-style decadence for a sport which thrived very well when fans BBQed their own food at the side of race tracks.

And that’s not to mention the tons of other waste (not food-related) that gets trucked to trash-heaps post grand prix weekend. The garbage disposal logistics, when all have gone home, are something to behold.

Add to that the hundreds of huge truck-rigs that haul the cars and equipment across Europe, the freight jets, the flights, the traffic congestion etc, etc. I could ramble on and on…

All this throws into perspective the total absurdity of trumpeting the ‘news’ that F1 is going carbon neutral by 2030. And after all, is said and done, and the way things are going globally who knows if anyone will be around then.

Granted, the 2019 championship is over, the next two races dead-rubbers, but no need for the pure fake news and clickbait by F1’s normally super impressive PR machine.