Hamilton: If it were today, I wouldn´t get to Formula 1 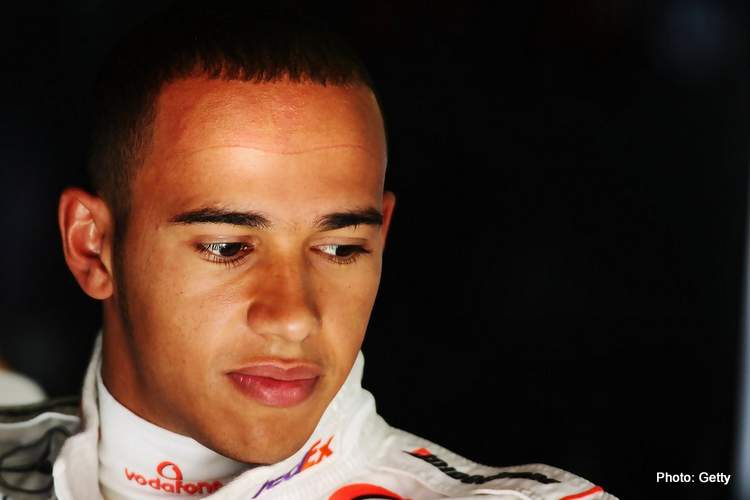 Six-time Formula 1 champion Lewis Hamilton believes new rules in place for the 2021 world championship season onward could give the top flight of motorsport its best era for a long time.

The 34-year-old Mercedes driver, who spoke ahead of this weekend´s Brazilian Grand Prix, hopes the rule changes will enable him to test his abilities further in a more closely competitive racing environment.

F1 announced its new rules for 2021 late last month ahead of the United States Grand Prix, in which Hamilton secured his sixth title to move one behind Michael Schumacher´s all-time F1 record.

Cars will be heavier and slower, too, wheel-to-wheel racing is set to be improved, and the calendar could be expanded from 21 to 25 races – although drivers are not in unanimous agreement on more races.

“If it (the new rules) does what it says on paper, it could be the best era of racing that we have seen in a long, long time. And I want to be there if it is the case. It will be another opportunity to show my abilities,” Hamilton said, adding F1 currently has a “massive problem” over being more competitive.

“We got these great cars with great power and grip, but you can´t get close enough in the races. That means less excitement for all of you. That means we have to have a DRS (drag reduction system), which is a band-aid for the poor characteristics of the current regulations,” the Mercedes driver explained.

Red Bull’s Max Verstappen said on Tuesday that “it is getting a bit boring seeing Lewis win.”

Hamilton has won 10 out of 19 races this season, with only Brazil and Abu Dhabi remaining on the 21-race calendar that makes up this season.

He has previously expressed concerns on environmental issues connected with the sport, and said he is against a Rio de Janeiro bid to build a track in an area of 200,000 trees to host the Brazilian GP from 2021 onwards. The contract with Sao Paulo ends next year.

“Does it mean they will knock down any trees? Well, I am not for that,” Hamilton said. “I don´t want to have to race in a new circuit that has damaged beautiful lands.”

Company Rio Motorpark insists the track will be built in accordance with environmental legislation and paid for by private stakeholders. The negotiations are open until May.

Hamilton said he would like to spend time in Rio, though, because of frequent invitations from his friend and Brazil soccer star Neymar to attend New Year and Carnival celebrations.

Asked about the 2020 season, Hamilton said he expects a tougher challenger from Ferrari, “Ferrari has the better chance of providing a car and an engine that could fight for a title in the short term.

He added Red Bull to the shortlist of possible contenders next year.

Hamilton also said F1 getting more expensive each year until now was a move “in the wrong direction” and declared “if it were today, I wouldn´t have been able to get to F1.”

Hamilton won his first title here in 2008, snatching it away from home favorite Felipe Massa on the last lap of the Brazilian Grand Prix.

Hamilton hopes fans will cheer for him on Sunday, and he takes every chance to express his admiration for fellow F1 great Ayrton Senna.

“Every time I am here I feel his presence,” Hamilton said. He will once more race at Interlagos with a helmet that pays tribute to three-time F1 world champion Senna, who died in 1994 after crashing at the San Marino Grand Prix.