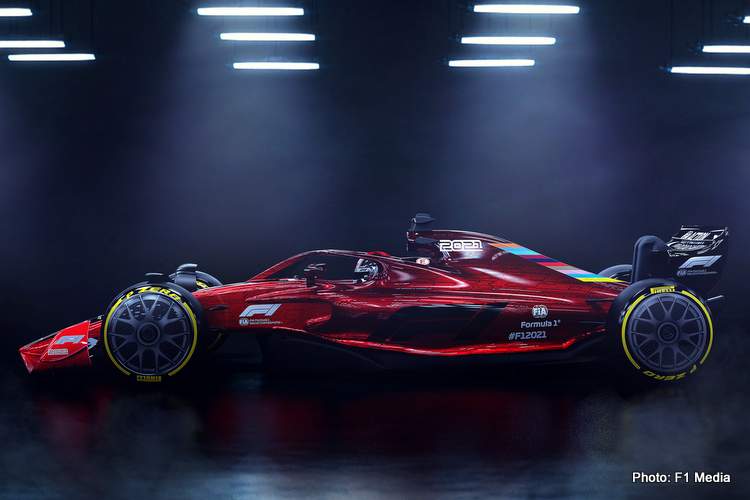 German motorsport legend Hans-Joachim Stuck believes there is a risk that Formula 1’s top teams will threaten to quit the sport and believes the sport should let them leave.

The current ten F1 teams are not only yet to sign the 2021 Concorde Agreement, but it has also emerged that the published 2021 regulations are effectively a draft.

“What is written down on paper is a starting point,” confirmed F1 sporting boss Ross Brawn.

In the past, top teams regularly threatened to quit the sport when sweeping new rules or regimes were proposed.

“I hope it doesn’t come to that,” Stuck told Sport1. “But when one of the teams says they won’t sign and threaten they will leave, then they should leave.

“You can’t please everyone, and another team will come,” reckoned German a former F1 driver, Le Mans winner and now elder statesman of the sport.