Renault to pull the plug on Formula 1 programme? 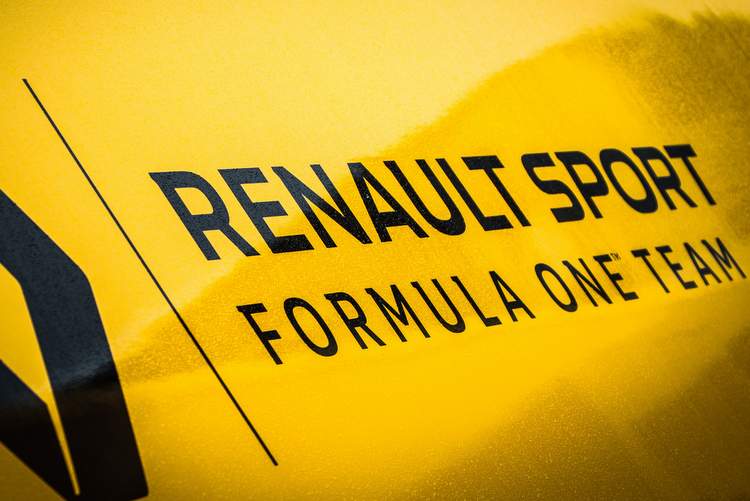 Renault F1 team has played down rumours it might quit Formula 1 after recent reports suggested that amid on and off-track scandals, poor results and the loss of engine customers Red Bull and McLaren.

As a result new Renault CEO Clotilde Delbos might be poised to pull the carmaker out of F1, but a Renault spokesperson told f1only.fr that the rumours were put out there to “destabilise” the team.

The spokesperson added that “projects” for the development of the car for 2020 are “still underway at Viry Chatillon and Enstone”.

Meanwhile, team boss Cyril Abiteboul said Renault is more than happy with its top driver Daniel Ricciardo, who was wooed from Red Bull for 2019 and 2020.

“We can feel the great responsibility he has taken on,” he told France’s Auto Hebdo. “He is doing more and more not only with the car, but also for the team.”