Has Gene Haas had enough of F1 already? 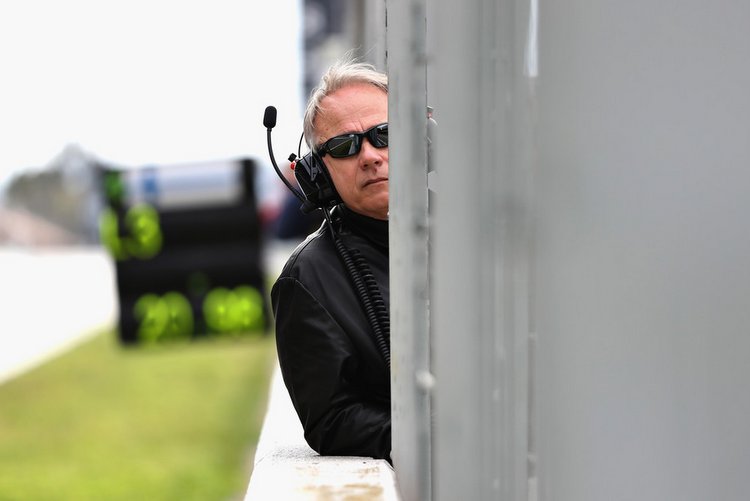 Team owner Gene Haas has “doubts” about the American team’s future in Formula 1 admits team principal Gunther Steiner, who says he had to discuss the team’s more-than-difficult 2019 season with the boss in Austin.

“The biggest problem he has is with our performance,” Steiner told Racer magazine. “Who is impressed with the state of F1 if you don’t make money out of it? It’s a big investment.”

At present, with the controversial 2021 rules having been handed down, the ten teams are having to think about signing a new Concorde Agreement, binding them to the sport beyond 2020.

When asked about Gene Haas’ deliberations, Steiner said: “He’s just like every good businessman. He has to rethink what to do, but he is not negative about it. For sure he has doubts like everybody else and it’s something new, but it’s normal business.”

Big Question: Has Gene Haas had enough of F1 already?