Carey: We’re aware fatigue is very much a factor in F1 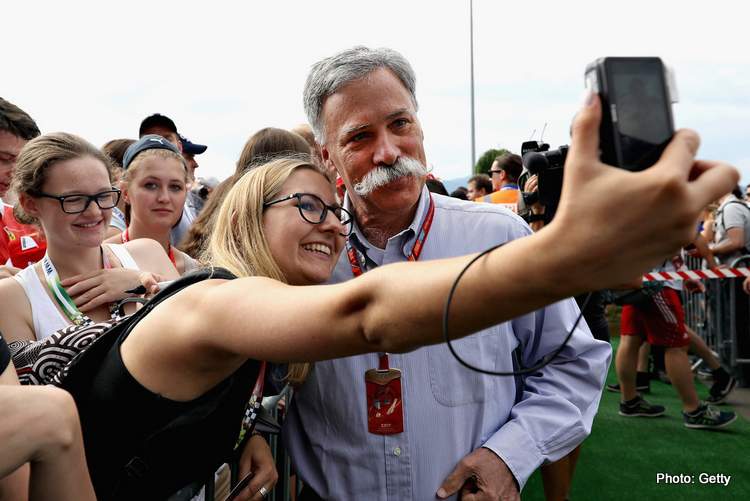 Formula 1 chief Chase Carey has acknowledged that rumours of 25-race calendars for the future at not popular in the Formula 1 paddock.

Next year, the calendar will swell to an unprecedented 22 races. But in the new regulations for 2021 and beyond, provisions for up to 25 races in the future have been made.

“We are aware that fatigue is very much a factor in this sport, and that we must limit the number of races,” Carey, the F1 CEO, is quoted by L’Equipe.

“We still think we have a bit of leeway, but when we ask a team or a driver, they prefer to have 21 races rather than 22 or 23,” he acknowledged.

However, Carey says that with the 22nd race for 2019, the teams’ extra workload was compensated by a reduction in winter and in-season testing.

“We will also try to make the weekend a little less tiring by giving the teams more flexibility,” he said.

Carey explained that his determination to keep expanding the calendar is because of “growing interest” from potential race hosts.

“We have discussions on every continent except Antarctica,” he said.

“Of course, our capacity is limited and demand is greater than supply. We want to ensure that a new race brings something special to F1.

“We also want to avoid growing at the expense of our foundations, which are our historic races in Europe. That is why Monaco and Silverstone were recently renewed for the long term,” added Carey.